Home F365 Says Chelsea v Spurs is a big game for everyone, but a huge one for Conte 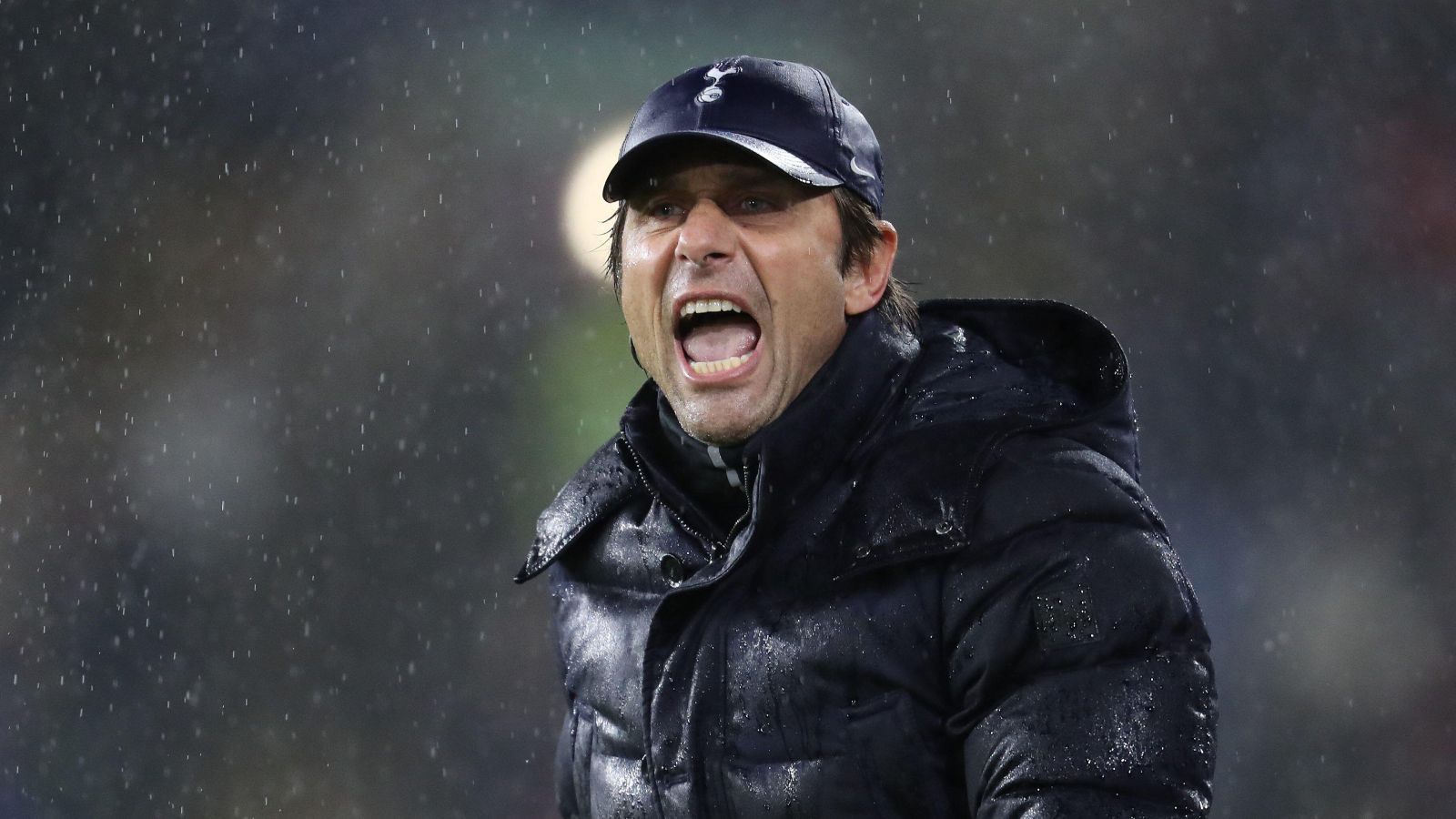 It seems pretty fair to describe Chelsea v Spurs as the biggest game of the season so far.

Most obviously, it is the first meeting of two Big Six clubs. But it even sits at the more interesting end of those clashes, pitting together as it does not just apparently evenly-matched rivals with similar goals for the season but also two teams who have been on interesting and very different journeys.

It is a clear early guide to how far Spurs have truly come under Antonio Conte – we’ll certainly know more about them after this one than we did after the startlingly hospitable Southampton defence laid out the red carpet on the opening weekend.

It will also tell us a fair bit about Chelsea. There is a distinct sense that this might be a handy time to face them. For all Spurs’ ambitious summer recruitment, they started this season with the side that finished so strongly last time around and thus have the luxury of an absurdly deep bench. Chelsea are a different prospect and hit this first big game still in something of a state of flux and lacking an obvious goal threat.

They may well remedy that over the weeks ahead but for now this game, a fixture that Spurs have traditionally approached with subsequently validated dread, looks like one that presents them with a real opportunity to make a serious statement of intent.

He is still haunted, if that’s the right word, by his time at Chelsea and how it ended. For all his reputation for spending only two or three years at one club, for all that Chelsea has become, at least to English fans, the archetype of the Conte Reign – great initial success before acrimony and resentment seeps in – it’s the one that still ended most acrimoniously.

In his early days at Spurs, Conte faced a three-game run against Chelsea in January. It went abysmally. Spurs lost all three games – two legs of a Carabao semi-final and a league game at Stamford Bridge – without scoring a goal or ever really competing.

Talk at the time was that those Chelsea games had Conte agitated. While the outburst after the 1-0 defeat at Burnley a few weeks later was the closest he had sounded to just walking away from Spurs, it was the Chelsea games that had pushed him to that place.

His demeanour during those matches was atypically subdued and his response each time a little odd. Picking Pierluigi Gollini in goal for the second leg of the Carabao was tantamount to throwing in the towel.

After the first of those games he insisted Spurs’ level had dropped a lot over the previous few years (fair) and that they were now a mid-table team (not fair). Most strikingly, he went on to claim that his Spurs side – unbeaten in eight league games at the time, including a high-quality 2-2 draw with Liverpool – faced a “struggle” every game.

It was a defeat that felt something of a self-fulfilling prophecy, and his mood in its immediate aftermath unnecessarily dark.

Following each of those games Conte would comment on the vast difference in the levels of the two teams. And he wasn’t exactly wrong, but it felt like that difference was particularly chasm-like only specifically in games between the two sides. Spurs’ form was absolutely fine and Chelsea were not doing this to other teams; those three facile wins over Conte’s Spurs came in a nine-game run in which the Blues’ only other successes were against Chesterfield and Plymouth in the FA Cup. And they needed extra-time against the latter.

Obsession might be too strong a word, but only just. A quick search reveals Conte has frequently been keen to talk about Chelsea in post-match interviews and press conferences. Often, he brings them up seemingly unprompted. After a win over West Ham he was asked about Spurs catching Arsenal for fourth; Conte spent his answer wondering whether his side could give Chelsea a better game now than they’d managed two months previous.

When asked about the title race between Liverpool and City, he was quick to point out that Chelsea should not be forgotten.

Even as he has set about transforming Spurs from a side barely recognisable from those dismal January defeats it has been clear that some fort of retribution against Chelsea has been a driving factor.

Since those three defeats Conte has added eight new players to his first-team squad. The two that arrived in January have already made decisive impressions. Even if he again puts his faith in last season’s starting XI, there will still be no more than six of the team that started the third of those games.

So rattled was Conte by this point that, for the first and so far only time in his Spurs reign, he abandoned his tried and trusted back three for a back four. It didn’t help and only adds to the idea that Chelsea were and are in his head.

Sunday afternoon will tell us whether he has exorcised those demons. And we’ll certainly have a clearer idea of whether the gap between the two teams remains “very large” as Conte so repeatedly claimed during those painful January days and nights.

A sober and rational study of the available evidence suggests the gap has significantly decreased or even disappeared altogether. The two teams have accrued Premier League points at a near identical rate since January and it is Spurs who have had the more eye-catching summer and yet also who look the most settled.

The big question is, does Conte see it like that?