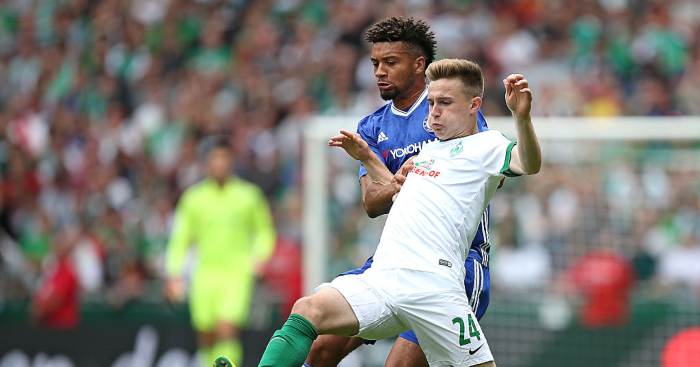 Chelsea will allow Michael Hector to leave Stamford Bridge in January after he failed to make their 25-man Premier League squad, according to reports.

The likes of Tammy Abraham, Christian Pulisic and Kurt Zouma were added to Frank Lampard’s final squad for the new Premier League season.

One man to miss out, though, was Hector, who spent last season on loan at Championship side Sheffield Wednesday after failing to push through a move in the summer window.

It was the 27-year-old’s fifteenth loan of his career after also being consistently loaned out during his time at Reading.

And the Daily Mail claims that Hector’s move to Wednesday fell through ‘because the Owls were disrupted by an Football League embargo and Steve Bruce’s sudden departure’.

The report adds: ‘Fulham tried to take Hector on loan but he has stayed at Chelsea and will be available for £8million in January.’