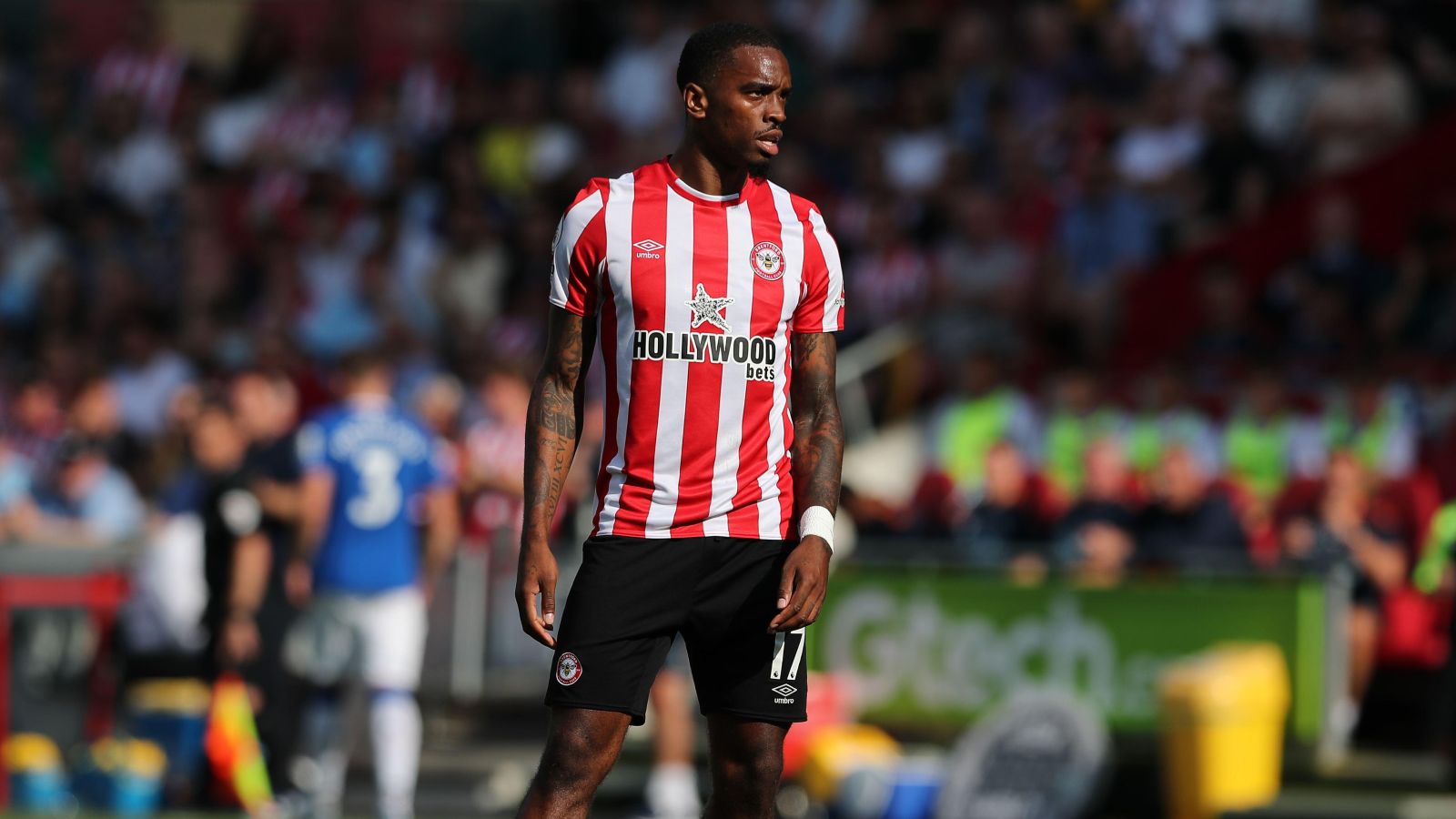 Chelsea have been told that they should be “keeping an eye” on Brentford striker Ivan Toney, who would also be a “perfect fit” for Man Utd.

Toney has been made to work for his success. He dropped back down into the Football League after he struggled at Newcastle United.

A stellar spell at Peterborough United led to his £10m move to Brentford before the 2020/21 season. He spearheaded their promotion push that term and he has since established himself as a proven Premier League striker.

Man Utd newbie concern; Maguire is fine for England and would have been for Chelsea

The 26-year-old has made a sensational start to the 2022/23 campaign. He has grabbed five goals and three assists in seven games this term.

This form has been rewarded as Gareth Southgate has called him up to play for England for the first time.

Toney has been linked with Arsenal at times over the past year. It was reported in the summer that Chelsea and Man Utd were interested in him.

The Blues have terrible luck with strikers, with Romelu Lukaku and Timo Werner recent examples of forwards who failed at Stamford Bridge.

They signed Pierre-Emerick Aubameyang, who is also doomed to fail at Chelsea.

Man Utd meanwhile are likely still in the market for a striker as they did not sign one in the summer. They will certainly need one if Cristiano Ronaldo departs the club either in January or next summer.

Ex-Premier League striker Troy Deener has now suggested that Toney would “be a real success under Graham Potter” at Chelsea:

“This guy has proven for a few years now that he can do it on the next level,” Deeney told The Sun.

“I remember Ivan was linked with Arsenal and Manchester United previously and he would have shone there.

“He would have been a perfect fit for United in terms of what they currently need up front, as well as Arsenal until Gabriel Jesus redefined that role for them.

“If he has the year he will likely have, even Chelsea will be keeping an eye on him.

“He could go there long-term and be a real success under Graham Potter.

“You look at the certain type of striker nowadays, your Darwin Nunez or Erling Haaland who are 6ft-plus and are mobile and can score all different types of goals, you have to put Ivan in that category.

“He has always been a humble kid but he is very confident in his ability and when you score the amount he has over the past two years, you would back yourself.

“And he will certainly back himself to impose his character and personality on this current England squad and training camp under Southgate ahead of the World Cup.

“What makes me say that is how his game evolved massively simply by playing briefly with Christian Eriksen last season at Brentford.

“He used to come deep a lot and yet a few months with Eriksen saw him stay high on the defender’s shoulder and he grabbed more goals.

“When he is around better players he lifts and raises his own game and being at England will only see him kick on and do more.

“Ivan won’t get intimidated and he will take his game to a whole new level. He really will flourish if he is given the time on the pitch by Southgate.”