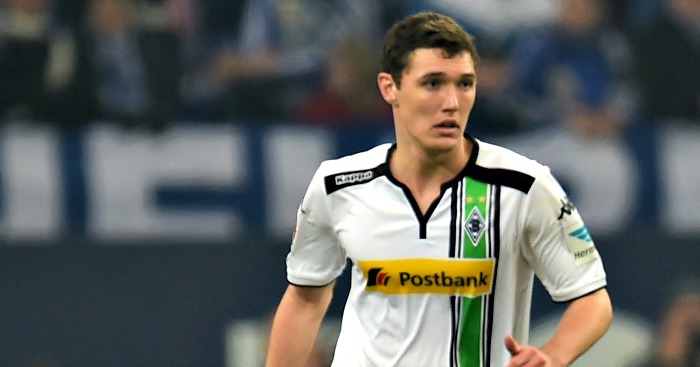 Chelsea will not sell Andreas Christensen to Borussia Monchengladbach, despite the Bundesliga club’s intense interest.

Christensen has spent the past season on loan at Gladbach, and was voted the German club’s Player of the Season in his first year.

The Danish centre-half will remain on loan in the Bundesliga for one more year before returning to Chelsea for the 2017/18 season.

Christensen has impressed to such a degree that, according to the Daily Mail, Gladbach are willing to spend £18m on the defender.

‘However, Chelsea value Christensen higher than that and see him as the natural successor to John Terry,’ Simon Jones writes.

‘Manager Antonio Conte wanted two centre backs but the club is looking to bring in just one with the knowledge that Denmark international Christensen is developing well.’

Gladbach director of football Max Eberl is likely to be undeterred in his quest to sign the 20-year-old permanently however. He adds: “In the case of Christensen we are ready to make a record transfer. We know that a player with his quality does not come cheap.”

The defender has made just one Premier League appearance for Chelsea, coming on the final day of the 2014/15 season. He has played three games for the club in all competitions.

Jones adds that Chelsea may turn their attentions to signing Napoli defender Kalidou Koulibaly, as first-choice targets Kostas Manolas and Leonardo Bonucci, of Roma and Juventus respectively, are unavailable.