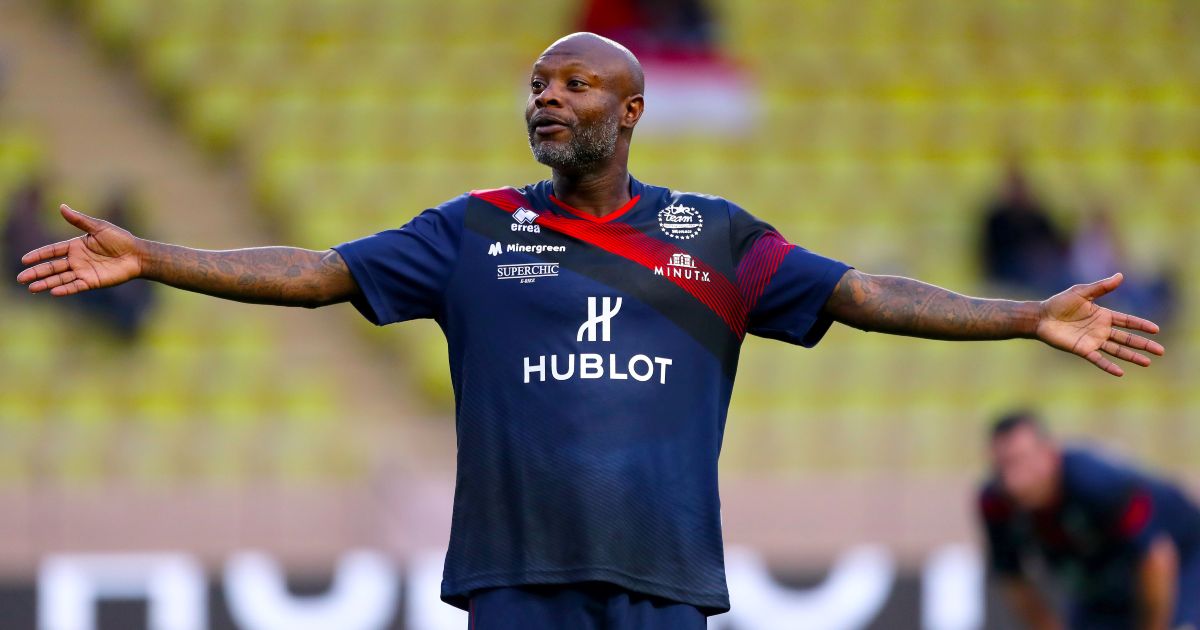 William Gallas thinks Chelsea “will win” the Premier League title next season if they buy a “world-class striker” in the summer.

Jorginho, who takes the Blues’ penalties if he is on the pitch, finished as Chelsea’s top Premier League goalscorer with only seven goals this season.

Tammy Abraham, Mason Mount and Timo Werner all bagged six as Chelsea managed to finish in the top four on the last day of the campaign.

Big things were expected of Werner – who joined Chelsea from RB Leipzig last summer for £47.5m – but he has failed to score enough goals.

Despite some good performances, Werner has missed some gilt-edged chances this season and Gallas thinks the Champions League winners need another striker to elevate them to the next level.

“I predicted one of the London clubs would win the title last year but it didn’t happen and I was a little disappointed,” Gallas told The Sun.

“Chelsea have the best chance of winning the Premier League next season because of how they played in the Champions League, every team will be afraid.

“If Chelsea buy a world-class striker, they will win it. From those three, Chelsea have the best chance.

“That’s why City, United, Chelsea and Liverpool qualified. Not Arsenal and Tottenham – they are not big clubs.

One striker who could be available this summer is Tottenham striker Harry Kane, who has reportedly told Spurs chairman Daniel Levy that he wants to leave the club this summer.

Gallas added: “To be honest, Harry needs to leave Tottenham. He has to because they did not give him the opportunity to play in the Champions League next season.

“He played many years for Tottenham and did a great job but sometimes you have to be selfish. Fans of the club have to wish him all the best.”