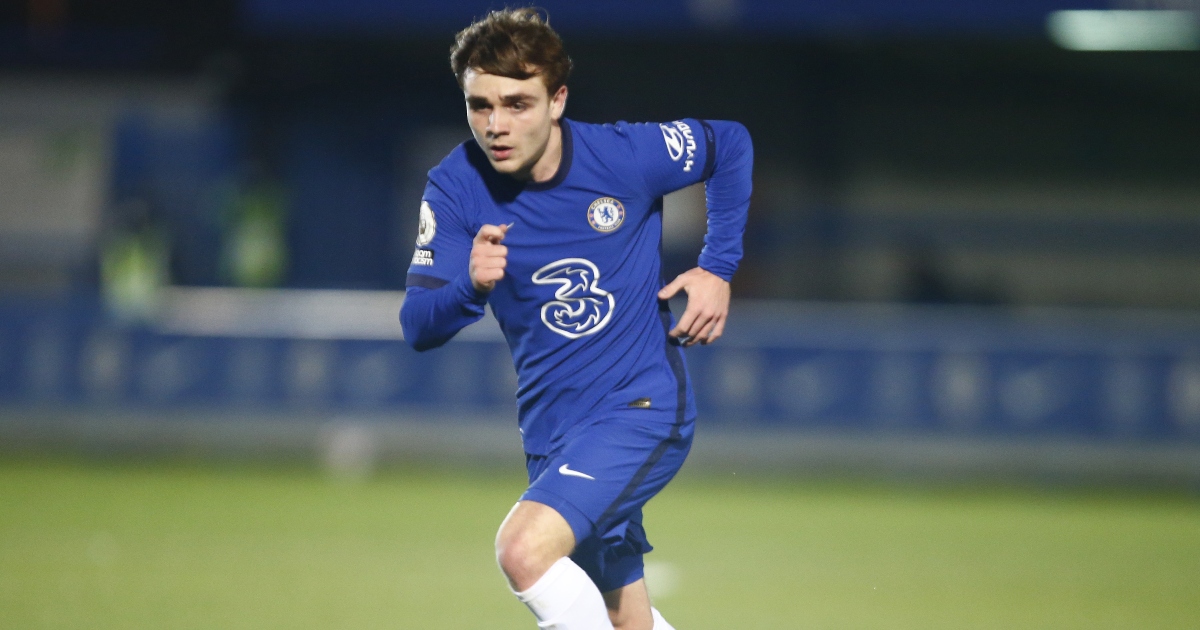 The 18-year-old is highly rated within the club but is seeking more first-team opportunities, which he will not receive at his current club.

Liverpool, West Ham and Southampton are also interested in the midfielder, but he has opted for Marcelo Bielsa’s side according to Goal.

Bate stands at 5’6″ and is known for being a “terrier” in midfield and using his body well despite his small stature.

The teenager has never played for the Blues’ first-team but has been an unused substitute on two occasions.

The Londoners were keen to have Bate extend his current deal at the Bridge, but with his reluctance to do so, are likely to cash in as he enters the final year of his contract.

Leeds have a good history of developing young players and were recently promoted to the Premier League 2 under the guidance of Mark Jackson.

Jackson has done an excellent job during his time in charge and will likely use Bate in his squad despite the youngster’s desire to play first-team football.

The 43-year-old has helped the development of Sam Greenwood, who joined the Whites from Arsenal last summer.

Bielsa also has a good record of playing young talents in the Premier League, and assurances will have been made to Bate in order to secure his signature.

Elsewhere, the Yorkshire club have reignited their interest in Wolves star Adama Traore.

Leeds director of football Victor Orta signed Traore for Middlesbrough during his time at the club and reportedly spoke to Wolves in January about a potential transfer.

Wolves are rumoured to be after £50m for Traore, and despite his clear ability, his goal and assists numbers leave a lot to be desired.

He has only scored ten goals and assisted 18 in 131 appearances for the Molineux side.