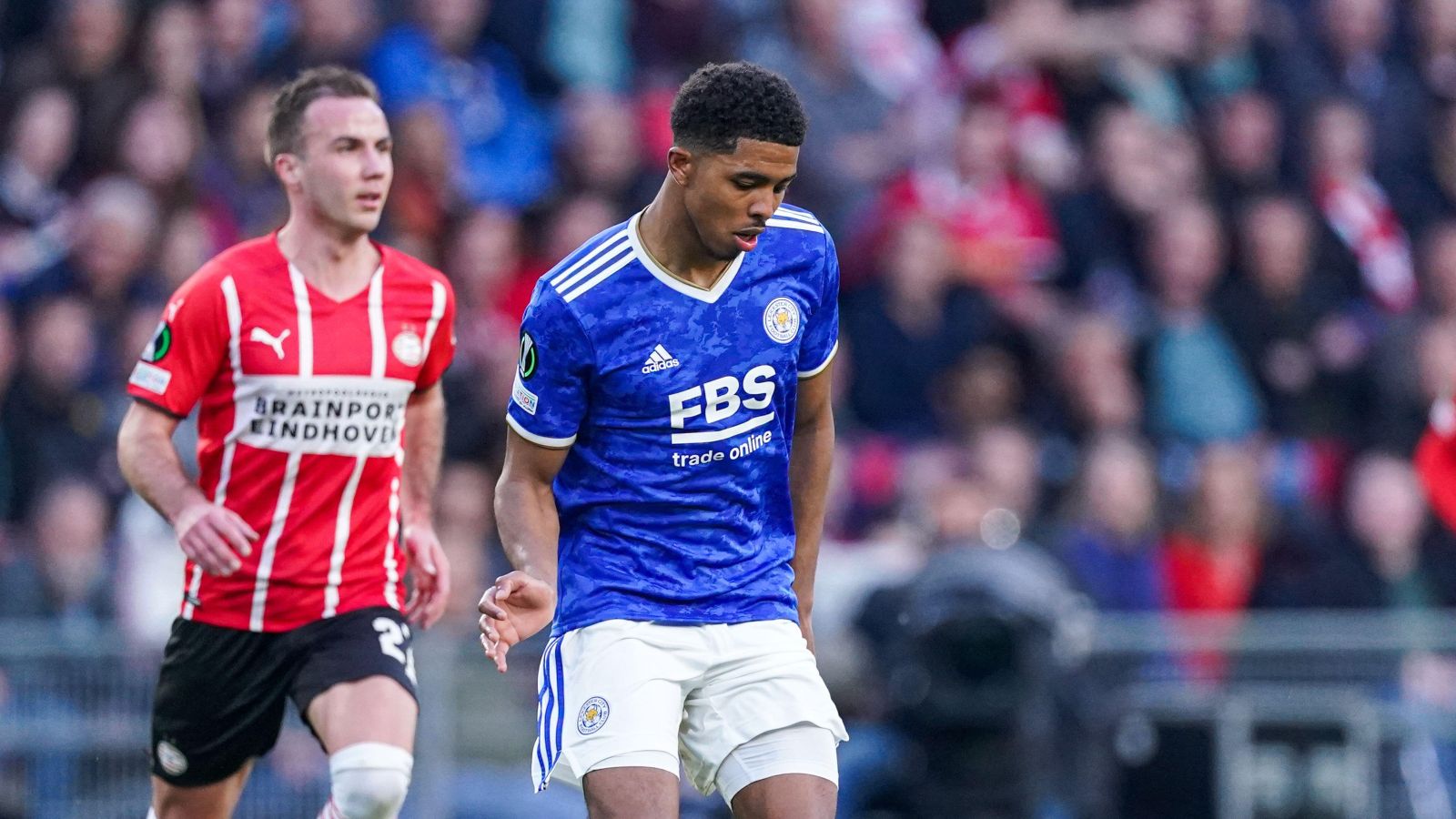 Chelsea are reportedly ‘working on deals’ to sign Wesley Fofana and Denzel Dumfries this summer with them rated at around £118.5m combined.

The Blues finished third in the Premier League last season but they have a lot to do to catch up to Manchester City and Liverpool.

They ended last season 19 points adrift of Pep Guardiola’s side in the table.

Todd Boehly is the club’s new owner and he has moved swiftly to bolster Chelsea’s squad this summer.

They have spent big to bring in Raheem Sterling and Kalidou Kouliblay from Man City and Napoli respectively.

The latter made his first appearance for Chelsea on Friday in a friendly against Udinese. He lined up alongside fellow experienced defenders Cesar Azpilicueta and Thiago Silva.

Sterling scored as Chelsea won 3-1 in Italy. Silva is confident that Koulibaly is “ready” to perform well in England:

“It was good. He is a player with a lot of experience,” Silva told Chelsea’s official website.

“He played in Italian football, which for me is the best defensive schooling you can possibly receive. He is ready for our ideas. He played 70 minutes, and on Saturday he will be ready to play 90.

“Normally we speak in French, because [Koulibaly does too, and [Azpiliceuta], it worked well.

“The communication is not a problem, we can speak many different languages together.”

Silva added: “We have to do things well now during the week before the start of the Premier League.

“I think we are not at 100 per cent quite yet, but we must work hard and well this week to arrive ready for Saturday.”

The Blues lost Antonio Rudiger and Andreas Christensen earlier this summer so they are in the market for further reinforcements in defence.

They have missed out on Jules Kounde to them pesky sods over at Barcelona, and now they are targeting Leicester City’s Wesley Fofana, according to the trusty David Ornstein of The Athletic.

He states that the Foxes value their defender between £80-85m, which is quite steep. Chelsea are of the same opinion, so they ‘hope that could be lowered by offering players’ to Leicester.

Chelsea’s interest in him is ‘firm’ though Ornstein notes that it will be a ‘difficult’ transfer to complete given that Leicester and Fofana are happy in each other’s company.

Ornstein adds that Chelsea are also keen on Dumfries, who is known to be valued at £33.5m.

Inter ‘need to raise money’ this summer. Man Utd are keen on him as well, but you would probably position Chelsea as favourites to sign him given the strength of each club.