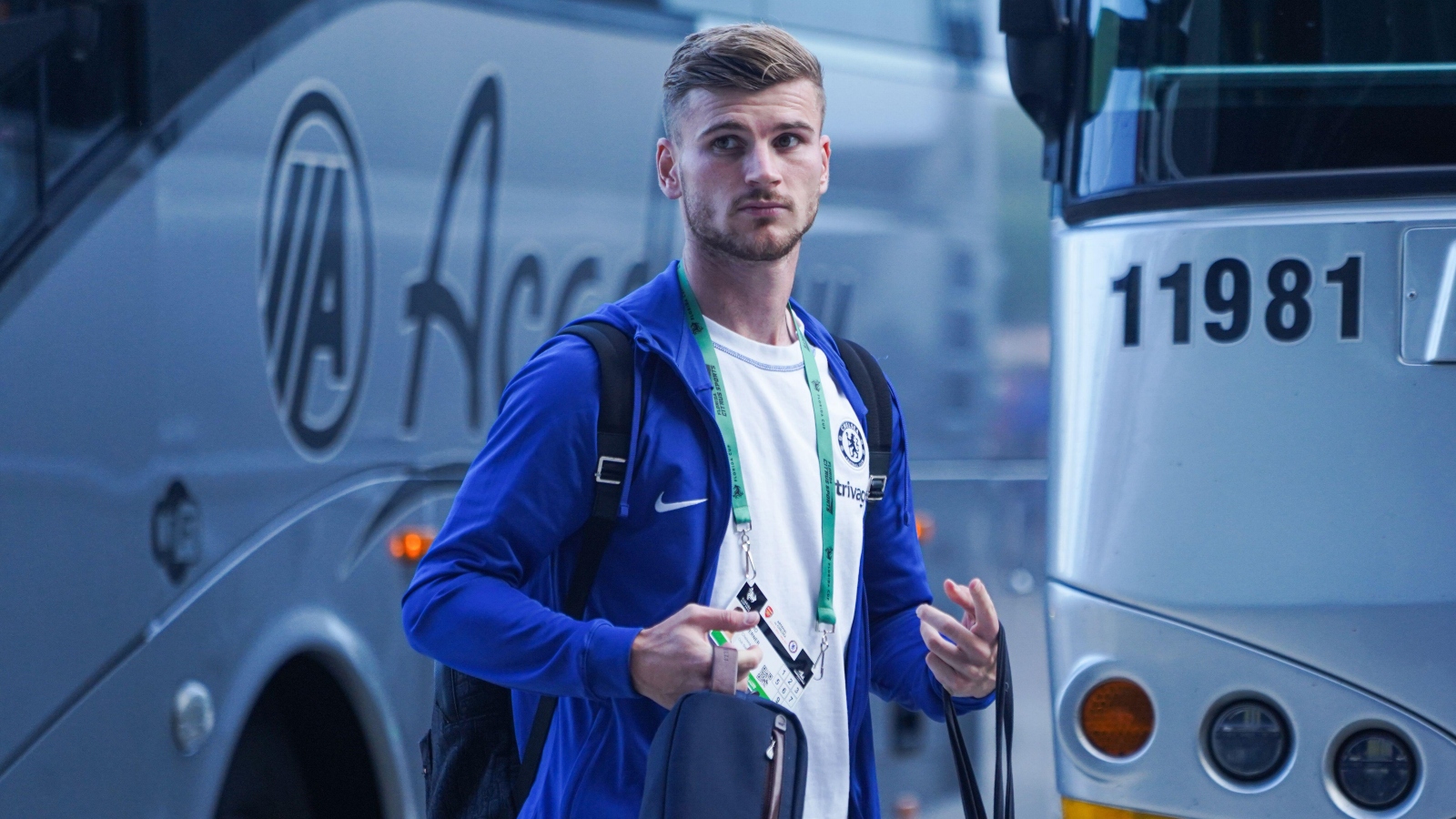 Chelsea are reportedly willing to let Kepa Arrizabalaga and Timo Werner leave the club on loan this summer.

Kepa’s £72million move to Stamford Bridge in 2018 made him the most expensive goalkeeper of all time.

The Spaniard has not enjoyed the best spell in west London and was replaced by Edouard Mendy as the club’s No. 1 in September 2020 after making several high-profile errors.

Kepa’s only spell in between the sticks since Mendy’s arrival came last season when the Senegal ‘keeper was competing in the African Cup of Nations.

Despite performing well in Mendy’s absence, the former Athletic Bilbao man did not retain his place when his teammate returned after winning the continental competition.

Now 27 years old, Kepa should be aiming to be a club’s No. 1 goalkeeper, and it is not a great look for Chelsea to have a £72m player warm the bench every matchday.

According to Gianluca Di Marzio, the Spanish shot-stopper could be on his way to Napoli.

David Ospina has just left the Italian club on a free transfer, meaning the No. 1 spot is currently up for grabs.

Alex Meret would be the natural choice to take on the role, though it seems that Luciano Spaletti is eager to bring in a new goalkeeper following Ospina’s departure.

Di Marzio claims that Kepa ‘seeks a new adventure’ after becoming fed up with playing second fiddle to Mendy.

The two clubs are currently negotiating a loan transfer and a deal is getting ‘closer’.

They have ‘agreed’ the salary payments with Chelsea expected to pay ‘three quarters’ of Kepa’s wage.

Napoli and the Blues are still discussing bonuses, with the former aiming to drive down Chelsea’s demands of €1.5m.

Mendy and Marcus Bettinelli look set to be the only first-team goalkeepers Thomas Tuchel will have available to him this season.

Kepa is not the only Blues player who could depart temporarily this summer.

Florian Plettenberg has reported that Juventus and RB Leipzig are interested in signing Werner on loan.

Juve are ‘definitely interested’ but cannot afford the German forward, who joined Chelsea for around £48m in 2020.

Tuchel’s side are believed to be open to including a buy option in a loan deal for Werner.

Leipzig have a ‘very good chance’ of landing their former player, who ‘can really imagine coming back’.

Transfer guru Fabrizio Romano also reported that Newcastle United have not opened talks with Chelsea over a deal for the 26-year-old.