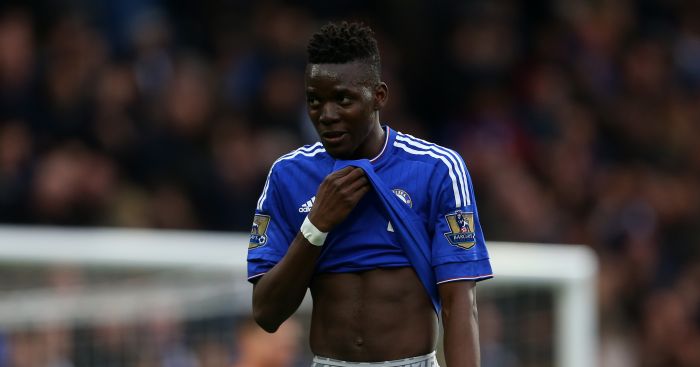 Ajax have secured the services of Chelsea youngster Bertrand Traore on loan until the end of the season.

The 20-year-old striker from Burkina Faso broke into the Blues first team under Guus Hiddink last season and has scored two goals in 10 Premier League appearances for the club.

However, he has now been given the tough task of replacing Polish star Arek Milik, who joined Napoli earlier this month following Gonzalo Higuain’s big-money move to Juventus.

He will be reunited with coach Peter Bosz, who he played under during a loan spell at Vitesse Arnhem between 2013-15 and could be thrown straight into their Champions League play-off squad against Rostov.