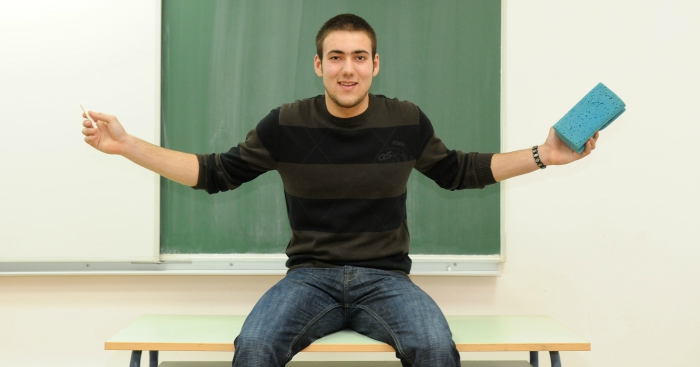 Matej Delac signed a five-year contract with Chelsea in September 2009, and has been with the club ever since.

The goalkeeper has spent nine separate spells out on loan, but has never made a first-team appearance for the club.

The 25-year-old expects to leave when his contract expires next summer, however.

“Yes, soon will come a time I’ll have to leave Chelsea. Many people ask me do I regret coming to Chelsea so young, and not joining some smaller club, but I feel no regret,” he told SportSport.

“Your career can always be better, but I am 25 and have been through so much, met many coaches, players, gained experience.

“The problem was not my quality, Chelsea believed in me, extended my contract several times, but the problem was always work permit.

“Chelsea had a plan for my career, but you can not plan some things.

“As I arrived, aged 18, it seemed like some movie, I can’t describe that feeling. I will remember the greatness of Chelsea FC, they raised me and taught me human and football manners. And of course my first game, in Ljubljana vs Olimpija, when I played with Fabregas, Costa.”