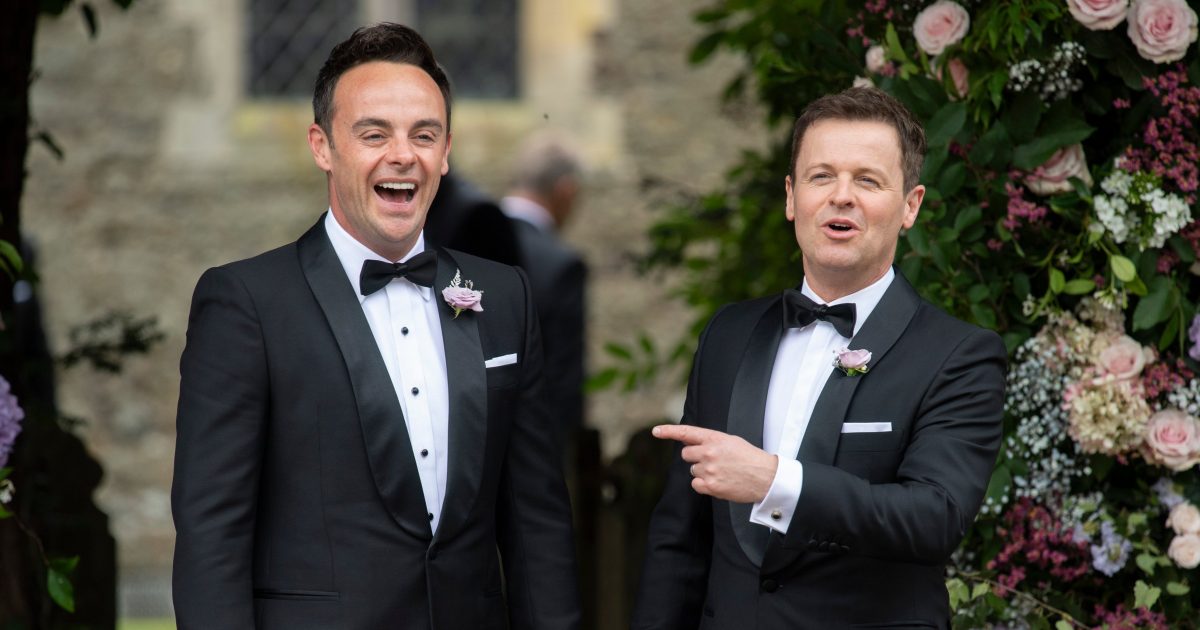 Amanda Staveley is busy trying to clean up the image of Newcastle United by pretending it isn’t owned by terrible people who have sanctioned terrible things. It’s a tough job and hiring Frank serious-joke-serious Lampard won’t do the job; she needs some celebrity big guns to help her.

With talk of Alan Shearer and Kevin Keegan being recruited as ‘ambassadors’, who might they announce next? Which Geordie icons will they recruit to pretend that the club isn’t being funded with petro-dollars soaked in the blood of innocents.

Announce Sting! Yes Sting, the 70-year-old muscular sex walnut-cum(or not cum)-musician. The Wallsend pseudo-intellectual light-jazz man can provide the perfect pre-game soundtrack of catchy, soothing but vapid music to calm fans’ minds and keep them from troubling thoughts of the Saudi people who are being beaten because they’re gay.

Announce Cheryl! Yes, the now surname-less former Tweedy/Cole/Fernandez-Versini is the ideal ambassador for NUFC. The notoriously doe-eyed, slow-blinking, slow-talking beauty will keep potential critics of the new regime occupied in the press box for hours with expositions on existentialism and how to apply eyeliner in a public toilet after you’ve drunk a bottle of vodka, while the club shop is loaded up with the new exclusive upmarket branded bonesaw and tea towel sets.

Announce Jimmy Nail! Although when he sang ‘Everything they tried to kill, we will rebuild’ in the excellent ‘Big River’ he didn’t imagine one of those things they tried to kill would be actual humans and ‘they’ would be a billionaire mercenary who owned his football club. Nonetheless, such lovely mournful sentimental songs are ideal for making everyone feel like the northeast is actually brilliant, has a proud noble history of collective action and haven’t sold their soul to middle-eastern despots in return for James Tarkowski.

Announce Sarah Millican! The hilarious dirty-talker from South Shields. What better comedian to take fans’ minds off the oppression of Saudi women by talking about fannies and willies while making the case for Saudi-style gender segregation because men are shit.

Announce Jill Halfpenny! The Gateshead-born actress is famous for winning Strictly. Who can resist watching her pin-sharp, energetic jive instead of a lovely public lashing or even a bloody beheading.

Announce Brian Johnson! A man so Geordie he was in a band called Geordie. The AC/DC noise mouth for the last 41 years, Jonno has a voice that sounds like a pig being castrated. A few verses of ‘Thunderstruck’ should mask the cries of the oppressed migrant workers in Saudi jails very well indeed.

Announce Ant and Dec! The Siamese twins of showbiz can present the whole takeover as a ‘I’m a Celebrity’-style reality show, via the time-honoured tests of eating marsupial anus and Westlers hot dogs served in a bun outside St James’ Park by a man with sump oil and mince under his nails. Winner is the one who can stomach the takeover the longest.

Announce the Entire Cast of Geordie Shore! Their capacity for bouts of nudity, intoxication, shagging and vomiting actually increased tourism to Newcastle. Imagine what they could do to improve the image of Saudi Arabia as NUFC ambassadors, with just the aid of flaming sambucas, a sun bed and thongs. Tits oot and tash-on.

We only take notice of what celebrities say and do these days, no matter how air-headed and facile they are, so these ambassadors can convince everyone that Saudi Arabia is basically like Butlins only with added swords and regular beheadings, and they don’t even kill under 18s these days so mebees they’ve gone a bit soft, like. Aye there’s the bombin’ of Yemen and various war crimes, like, but that just makes them more like America really. With all that sand, its var nigh Whitley Bay man, or at least Seaton Sluice anyway. Canny, like.