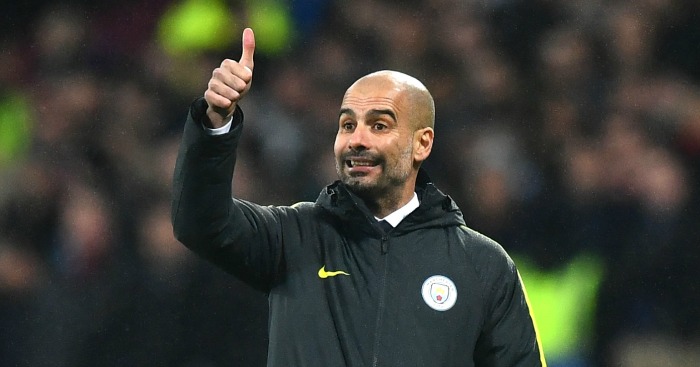 Pep Guardiola “has ruined many Italian defenders” with his style of football, according to Giorgio Chiellini.

Juventus defender Chiellini believes that defenders can now “spread the ball”, but have forgotten the basics of the role.

“Guardiolismo has ruined many Italian defenders a bit,” said the Italy international. “Now defenders know how to set the tone of play and they can spread the ball, but they don’t know how to mark. Unfortunately, that’s the way it is.

“When I was young, we used to do drills to get a feel for the man you were making. Nowadays, from crosses, Italian defenders – and I can only really talk for Italian defenders, I am only relatively interested about foreign players – don’t mark their man.

“It’s a great pity because we’re losing our DNA a bit and some of those characteristics which had made us excel in the world.

“Now, we need talented players up front, but we also need to bring somebody through in defence because we are never going to be able to play Spain’s tiki-taka because it’s not part of our philosophy.

“Anyway, there are some players emerging behind us: Caldara, Rugani and Romagnoli need to get some international experience, but it’s normal, in fact many of them have already played more games than I had at their age.”