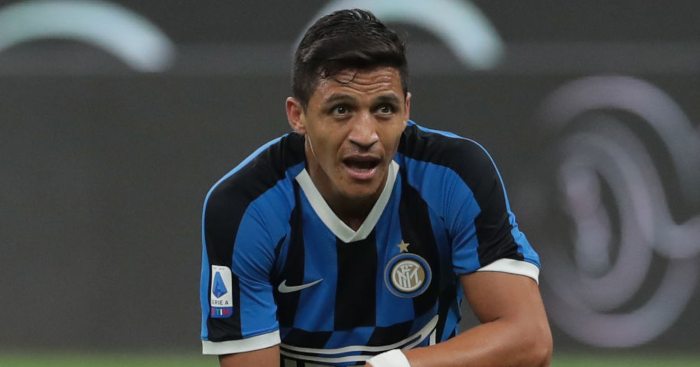 Alexis Sanchez could miss “two or three more months” if he undergoes surgery on his ankle, according to Chile coach Reinaldo Rueda.

He has produced a goal and an assist in his first four appearances for Inter, only two of which were starts, with Sanchez claiming he has “fallen in love with football again.”

However, Sanchez could now be missing for Inter and Chile for a while after injuring the tendons in his left ankle on international duty.

Giving an update ahead of Chile’s match against Guinea, Rueda said: “We won’t have Sanchez for this game and, should he undergo surgery with Inter, for two or three more months.

“It’s a shame, he was starting to play with his club, he scored two goals and played in the Champions League. We have to wait, the next few hours will be crucial as we will know what decision Inter will make.

“For us he is Alexis Sanchez, for Inter he is one of their players.”