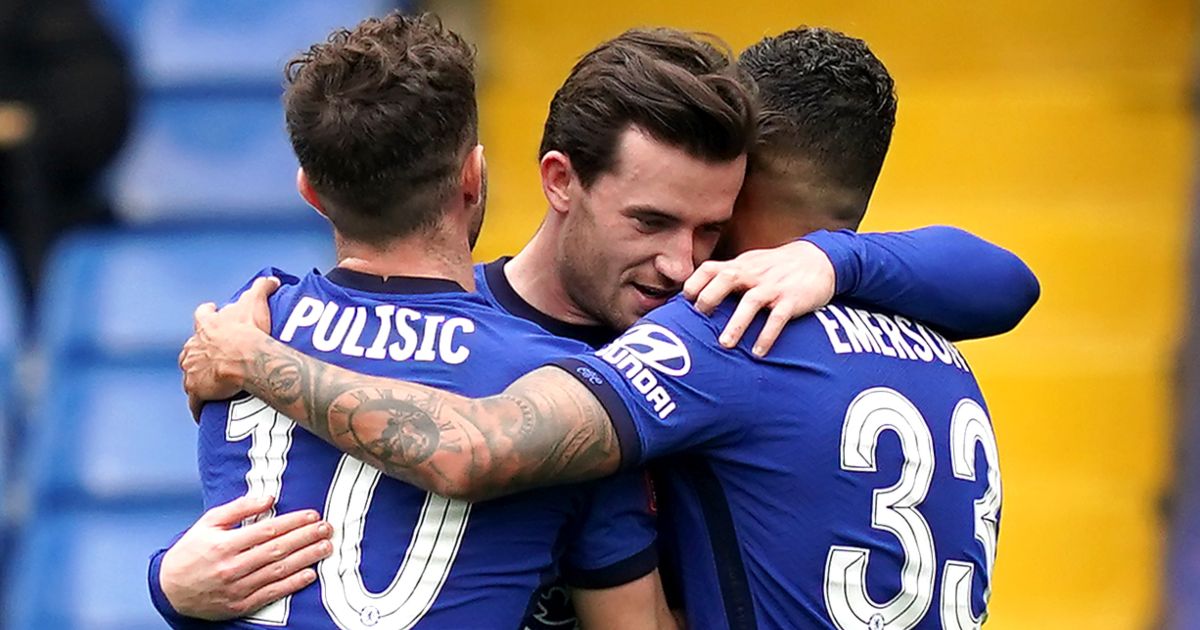 Ben Chilwell thinks Chelsea are now oozing confidence that they will keep a clean sheet compared to earlier in the season under Frank Lampard.

Chelsea are currently on a 14-match unbeaten run since Tuchel took charge with the Blues progressing to the Champions League quarter-finals and the FA Cup semi-finals.

It seemed unlikely that Chelsea would make the top four in the Premier League when Tuchel took over but now they are fourth with nine matches still to play.

And Chilwell reckons the main difference is that Chelsea are now keeping clean sheets consistently with the Blues backline only letting in two goals under Tuchel.

“Going into games there’s a lot of confidence that we can keep clean sheets,” Chilwell told The Guardian.

“I’ve said before that it’s not just the back four, the back five, and the goalkeeper. It’s the whole team that’s contributing to keeping clean sheets. The attackers are just as important to that. We’re just very confident going into games that we’re going to be able to keep clean sheets, which gives us a good chance to win everything we play.”

On whether they can win a couple of trophies this season, Chilwell added: “It’s 100% possible. We’re in both competitions and playing well but it’s not something we’re talking about. I think in the back of everyone’s minds but at the moment – I know it’s cliched – we’re just taking it week by week and the manager’s indicated to us that what we need to do, and keep improving in training and going into every match with the same mindset that we have been having.”

It is likely that Chilwell will be battling Manchester United’s Luke Shaw for a starting berth at the Euros in the summer – but the Chelsea man is welcoming the competition.

Chilwell continued: “At Chelsea you’ve got two or three good players in each position and at England you should expect the same thing. Going into the Euros if me and Luke are battling it out and trying to prove who’s having the best club form going into the tournament, that’s only a positive.

“That means if everybody in each position’s doing that, going into the tournament everyone should be sharp and ready to play and confident. Then whoever plays is ready and that’s important.”