Home All The News Chong the next Pogba? Man Utd face battle to keep youngster 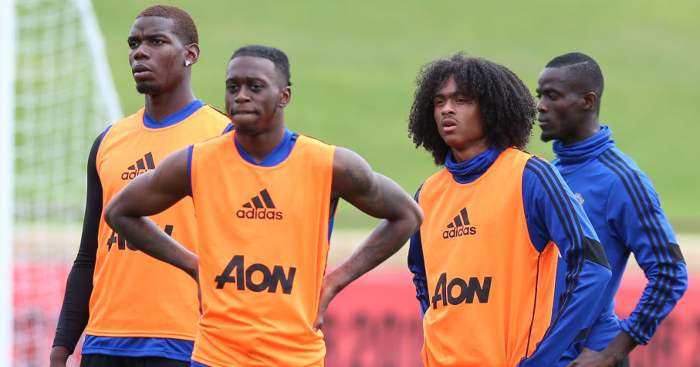 Manchester United could face a fight to keep youngster Tahith Chong out the clutches of Serie A side Juventus, according to reports.

Chong has entered the last year of his contract at Old Trafford with no noises about a potential extension coming from the club.

And the Daily Mail say Juventus are ‘watching’ the 19-year-old, who predominantly plays as a winger for the Red Devils.

Any potential move to Juve will provide United fans with flashbacks to when they let Paul Pogba join the Old Lady for free in 2012 before signing him back for £89million only four years later.

The Netherlands under-21 international has only managed 24 minutes in the Premier League for United this term, while he has made one start in both the League Cup and Europa League.

Chong bagged in United’s under 23 victory over Stoke City last Friday and the Daily Mail claims a “Juventus representative” was present to watch him.