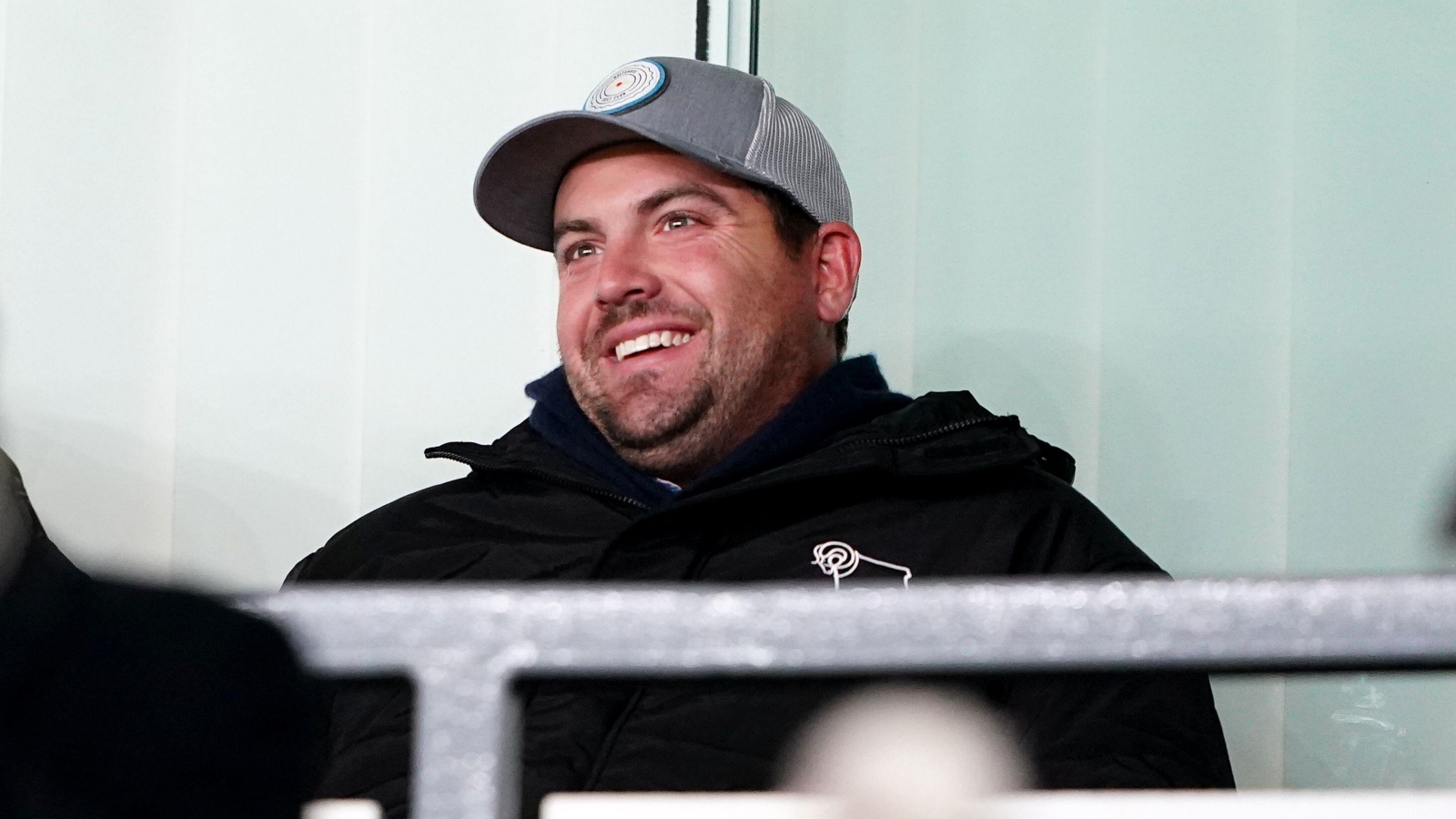 American businessman Chris Kirchner has pulled out of his deal to buy Derby County, the club’s administrators have confirmed.

Kirchner was named as the preferred bidder in April, but failed to meet Friday’s 5pm deadline to show he was in a position to complete a takeover.

“We are aware that some will be concerned by this news, however, the joint administrators wish to reassure The Club’s staff, players and supporters that they are continuing to actively engage with a growing number of interested parties, each of whom have a real willingness to complete a deal as soon as possible.”

One of those, former Newcastle owner Mike Ashley, confirmed on Saturday that he still retained an interest in Derby, who were relegated from the Sky Bet Championship last season.

Kirchner exchanged contracts with the club’s joint administrators Quantuma on May 16 and it had been expected he would complete his takeover last Thursday.

The English Football League said on Sunday it was becoming “increasingly concerned” that the protracted bid to take Derby out of administration was “a real risk to the integrity of next season’s competition”.

The EFL said that because of the delays – Derby were placed in administration last September – it would become more involved in the search for a new buyer.

The joint administrators said in their latest statement that they were continuing to run “a competitive bidding process”, adding: “Bids should be best and final and not contain any referential element.

“Clearly, any bid is subject to interested parties entering into an NDA (non-disclosure agreement), accessing the data room, and undertaking their own due diligence. Of the parties we are engaging with, some are more progressed in this process than others.”

Derby were docked 21 points last season and relegation to the third tier for the first time since 1986 was confirmed with three games remaining.