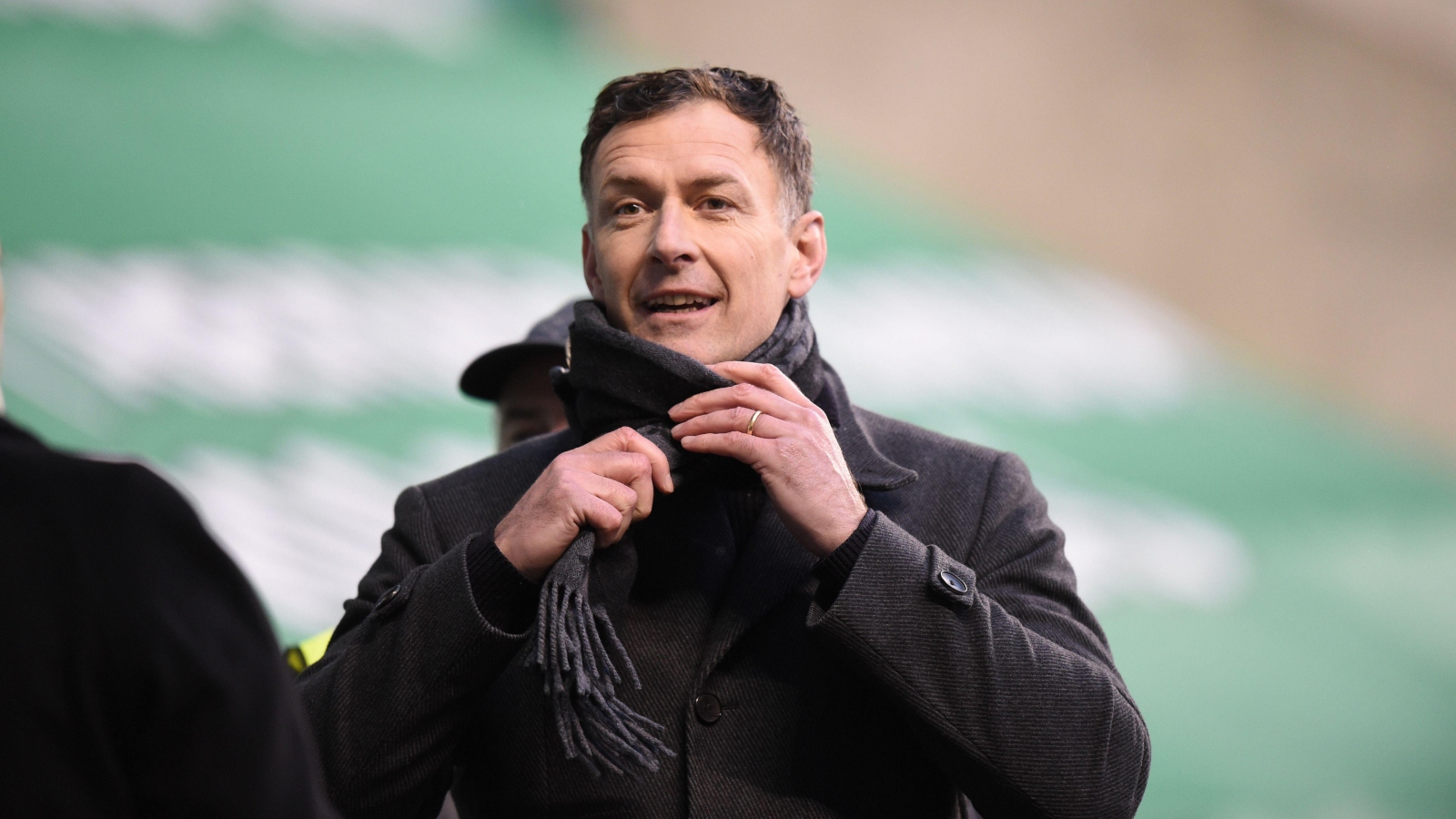 It hasn’t been a great week for Antonio Conte and Chris Sutton hasn’t held back with his verdict on the Spurs manager.

Spurs remain in the Premier League top four, but they have now lost back-to-back matches. Eddie Howe’s Newcastle managed to get the better of them over the weekend to compile the misery on Conte.

Conte’s side have unfortunate with injuries as of late, especially with the absences of Richarlison and Dejan Kulusevski.

Sutton has taken issue with some of Conte’s recent comments as he believes the Spurs manager has been looking for excuses.

The pundit told the Monday Night Club: “Conte said after the Manchester United game ‘his team were a bit scared’. I mean, really? That’s an amazing thing to say.

“When they lost the away game (against Sporting) some of Conte’s words after the game, ‘oh, Sporting have been a Champions League team for so many years.

“We haven’t and we got knocked out in the conference last season’. You are thinking ‘blimey’. Talking about budget-wise, Spurs should be getting out of this Champions League group comfortably with the players they have at their disposal. That’s a bit of a cop-out from Conte.”

Given the recent run that Spurs have been on, Conte has cut a frustrated figure over the past week. The Italian manager has also come out with some interesting comments.

It can be argued that Conte is simply trying to temper expectations at Spurs, given how highly they were being rated at the start of the season.

Spurs still have six games left to play before the break in play for the World Cup. Conte’s side will have the opportunity to bounce back against Sporting CP in midweek.

Conte’s record in Europe has at times been called into question and Spurs have had some struggles in Europe so far. Despite dropping points against Eintracht Frankfurt and Sporting, they do currently top Group D.