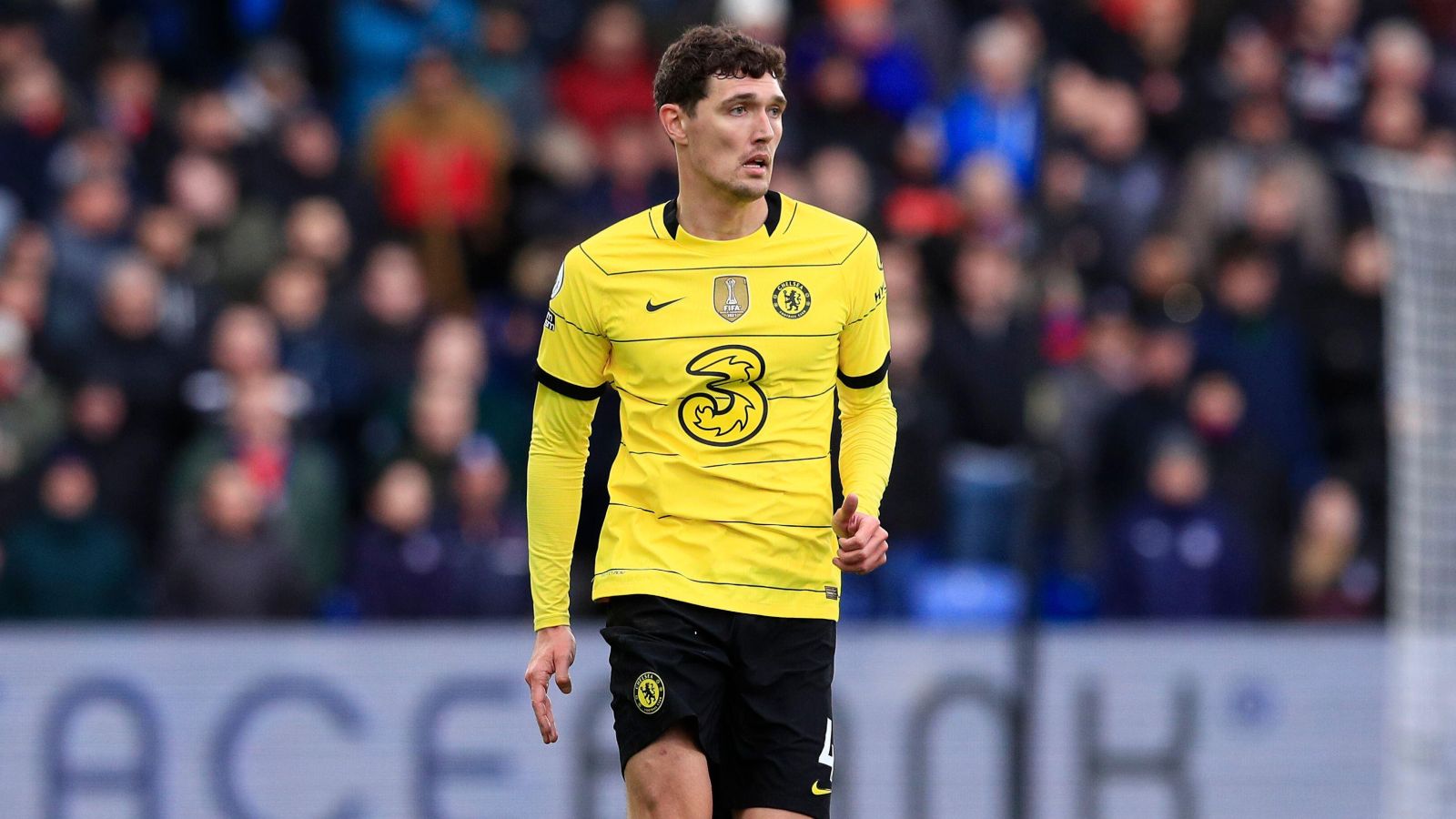 Andreas Christensen has opened up on his Chelsea departure with a move to FC Barcelona.

The centre-back signed for Chelsea in 2012 from Danish side Brondby. He made his debut for the Blues during the 2014/15 season.

Christensen has been a key player for the Premier League side over the past few seasons. He has helped them win the Champions League and Europa League.

The Denmark international is leaving Chelsea upon the expiry of his contract this summer. He is expected to sign for Barcelona on a free transfer.

Christensen has admitted that he has had a “tough” few months ahead of his Chelsea exit:

“I had a tough decision to make at the age of 16 to leave Denmark,” Christensen said in a statement (via Evening Standard).

“I was fortunate to play under some fantastic managers including [Antonio] Conte, [Jose] Mourinho and now Thomas Tuchel. Last year was my proudest achievement as a player when we lifted the Champions League in Porto.

“I was a young boy at Chelsea with all the hopes and fears of a player starting his career, I’m grateful to the whole club for making my dream come true.

“Having spent ten amazing years at this club, I felt now was the right time for a new beginning for me and my family.

“Mentally the last few months have been tough as it’s not been an easy decision to leave this club and the fans.

“I’m not the most talkative person so sometimes people don’t understand how much the club and the fans mean to me.

“I will miss the players, staff and everyone here. I wish the best for the club and the fans in the future.”