Home All The News Eriksen may not play football again, says cardiologist 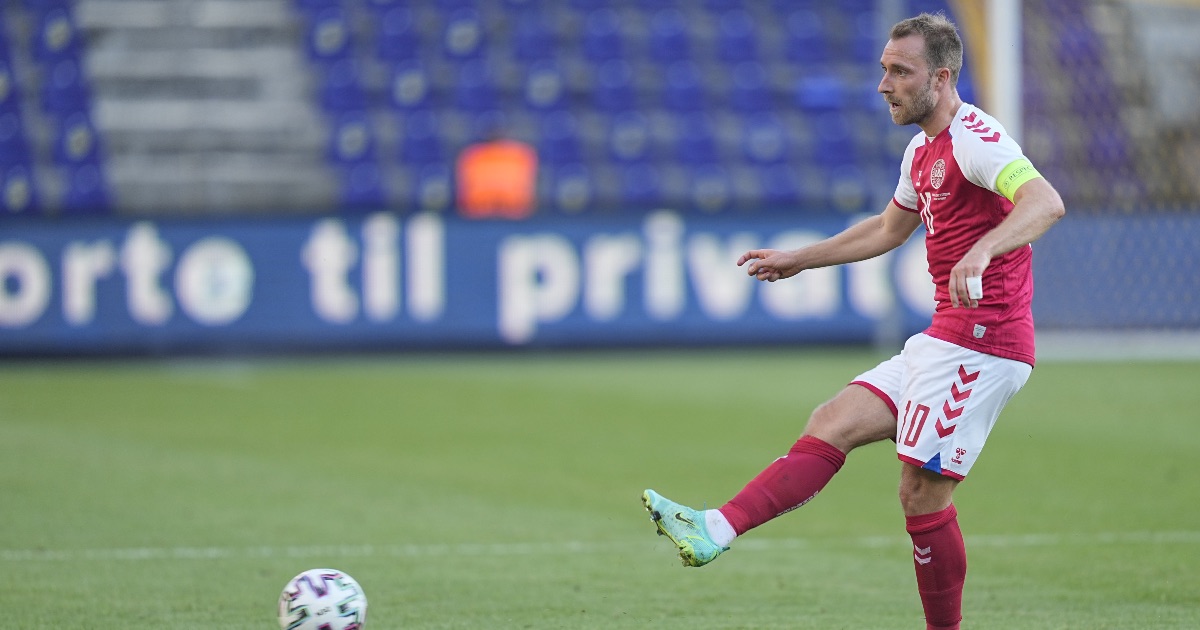 The Denmark and Inter Milan midfielder dropped to the ground at the Parken Stadium in Copenhagen shortly before half-time, and was treated on the pitch before being taken to hospital.

Speaking about the incident, Prof Sharma, who worked with Eriksen during his time at Tottenham, said: “Clearly something went terribly wrong.

“But they managed to get him back, the question is what happened? And why did it happen?

“This guy had normal tests all the way up to 2019 so how do you explain this cardiac arrest?”

Prof Sharma, who chairs the FA’s expert cardiac consensus group and is a consultant for charity Cardiac Risk in the Young (CRY), said there were multiple reasons a cardiac arrest could have taken place, such as high temperatures or an unidentified condition.

But he said reports that Eriksen was awake in hospital was “a very good sign”.

“I’m very pleased. The fact he’s stable and awake, his outlook is going to be very good,” he told the PA news agency.

“I don’t know whether he’ll ever play football again.

“Without putting it too bluntly, he died today, albeit for a few minutes, but he did die and would the medical professional allow him to die again?

Prof Sharma added that it would be up to both the player and the club to assess the risks of continuing to play.

“His cardiac arrest has rocked the entire nation today and that’s what happens. It’s not just them that it affects, it’s the psyche of so many people,” he said.

“The good news is he will live, the bad news is he was coming to the end of his career, so would he play another professional football game, that I can’t say.

“In the UK he wouldn’t play. We’d be very strict about it.”

One of the doctors who treated Bolton Wanderers footballer Fabrice Muamba agreed there could “only be assumptions” about Eriksen’s future.

Muamba also suffered a cardiac arrest during the FA Cup quarter-final in 2012 but made a full recovery.

Dr Sam Mohiddin told BBC news: “The cardiac arrest is a moment of extreme peril. If you don’t get someone out of cardiac arrest things are over. You will not survive.

“The ongoing risk to an individual to an extent depends on the precise cause of that cardiac arrest.”