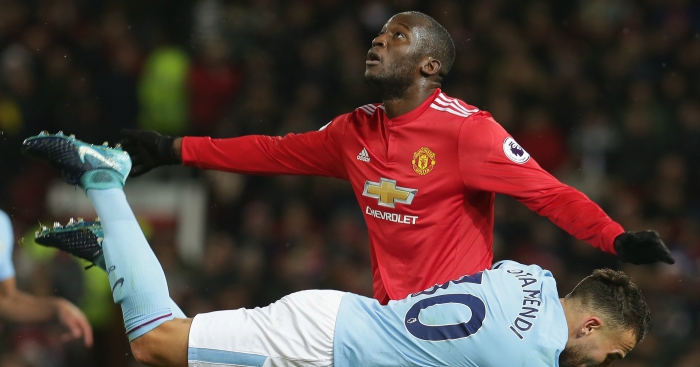 Nicolas Otamendi rates Romelu Lukaku as one of his two toughest opponents.

Otamendi has justified his selection in a dominant Manchester City side this season, having previously struggled to establish himself.

The Argentinean suffered a number of high-profile mistakes in his first two seasons in England, but has settled under Pep Guardiola this campaign.

He says he still has difficulties defending against Manchester United striker Lukaku however, as well as former Liverpool forward Luis Suarez.

“There are many,” he told Marca when asked his most difficult opponent.

“Luis Suarez is a striker who is constantly moving, making diagonal runs, creating space, then you always have to be prepared to run.

“Then Lukaku is another very strong player, technically good, quick… It’s between those two.”