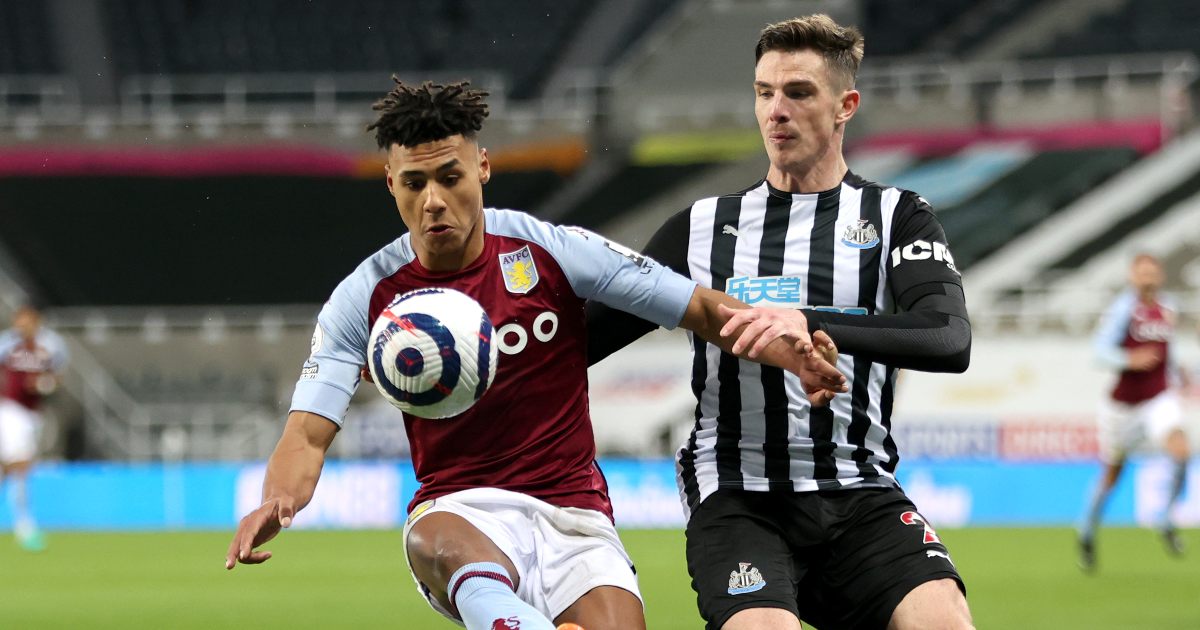 Ciaran Clark believes that the international break has come at the right time for Newcastle as Callum Wilson and Allan Saint-Maximin ready themselves to return.

The 31-year-old Republic of Ireland defender met up with his international team-mates on Sunday having left behind his club’s struggles in the league with an inquest into the previous evening’s 3-0 defeat at Brighton under way.

He could have been forgiven for expecting to return to Tyneside with a new man at the St James’ Park helm until owner Mike Ashley let it be known that head coach Steve Bruce was safe despite a dreadful run of results.

So Clark will head back instead hoping 10-goal striker Wilson and mercurial Frenchman Saint-Maximin will be back from injury for a tense nine-game run-in.

Asked how difficult life in the Magpies pressure-cooker had become, Clark replied: “Three games before, we had three draws and we could have won two of those games. We’ve been pretty confident and we have been for the last couple of weeks.

“On Saturday night, we weren’t up for it as a group of players. For some reason, it didn’t work for us. That was the most disappointing thing, the way we were playing the weeks beforehand, we didn’t take into the game, such a big game as well.

“The international break has probably come at a good time for us now. We’ve time to get some injured players back. Hopefully, we can see out remaining games with a fully-fit squad, probably bar Isaac Hayden, who picked up a nasty injury.”

Newcastle’s plight is deeply worrying – they have won only two of their last 20 games in all competitions and sit just two points clear of the drop zone with resurgent Fulham hot on their heels.

However, it was the manner of defeat at the AMEX Stadium which was the greatest cause for concern as they capitulated tamely without leaving a mark on their opponents.

Clark said: “The result was really disappointing. We knew ourselves as a group that was an opportunity there to pick up points and pull away a little bit, and we didn’t do that. Obviously, everyone was gutted after the game, and really frustrated.”

Clark will now turn his attention to the task of helping Ireland to launch their World Cup qualifying Group A campaign in style as they target victory in Serbia on Wednesday evening.

The former Aston Villa man is a veteran of his country’s last trip to Belgrade – he came on as a late substitute in a 2-2 World Cup qualifier draw in September 2016 – and knows exactly what to expect from the Serbs, and in particular their out-of-form striker Aleksandar Mitrovic, a former Magpies team-mate currently playing his football at Fulham.

He said: “Mitro, we had a good season at Newcastle together before he moved on and he’s shown what a good player he is and the threat he can be.

“We need to be on top of that, and the other players they have. They’re a real quality side. If we stay focused, give it everything, then we’ve a chance.”