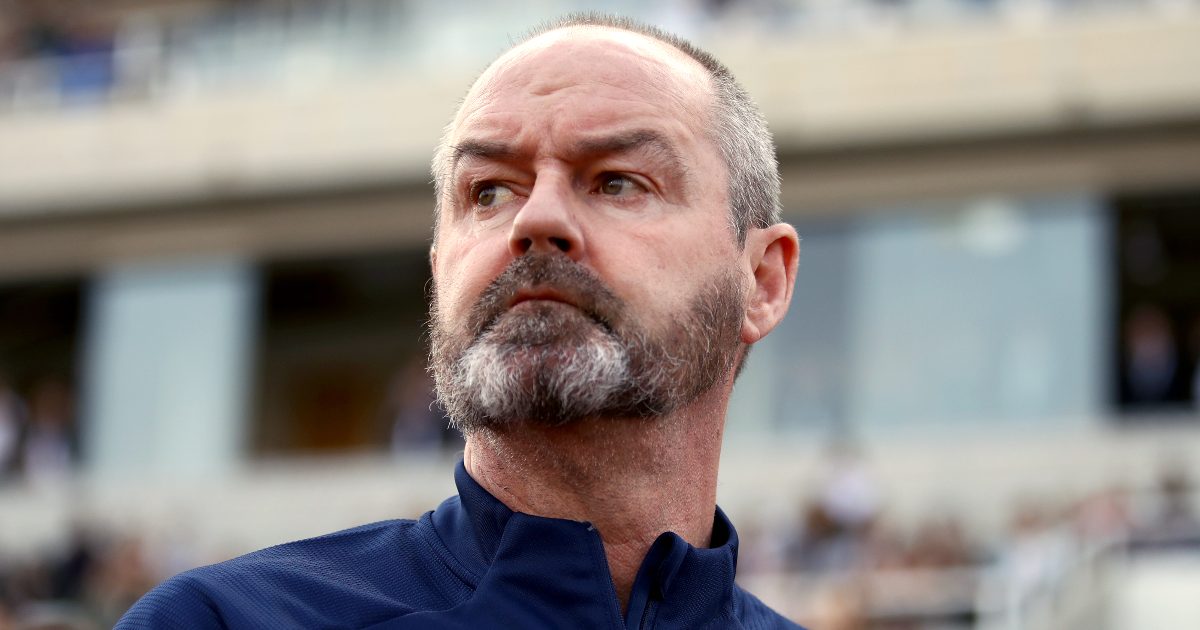 Scotland manager Steve Clarke has insisted that there is no “negativity” in the camp ahead of their World Cup qualifier against the Faroe Islands.

The Scots will play in their first major finals for the first time since 1998 when they face England, Croatia and the Czech Republic in the delayed 2020 Euros this summer.

However, before that Clarke’s side are looking to make inroads to qualify for the 2022 World Cup but they have work to do after starting their qualification campaign with a 2-2 home draw with Austria last week and a 1-1 draw in Israel on Sunday night.

Ahead of the home Group F game against the Faroe Islands at Hampden Park on Wednesday night, the Scotland boss welcomed any increased expectations as a “good thing” and added a reminder of recent success.

He said: “We have managed to qualify for a major tournament for the first time in 23 years and we don’t want to forget that.

“We don’t want to forget the good feeling. I don’t want anyone to be to negative. They are certainly not negative in the camp.

“But the increase in expectations is because we have done well.

“It is important to win tomorrow in the context of the World Cup qualifying group.

“We have plenty more games to play after these three, another seven in the Autumn and a lot can change in five months so we focus on tomorrow, not on the Euros.”

Clarke hinted that he could change goalkeepers for the visit of the Faroes who drew 1-1 in Moldova before losing 3-1 away to Austria.

Regular number one David Marshall has been in fine form for his country but he came in for some criticism for his attempt to save a long-range shot from Dor Peretz a minute before half-time in Israel.

However, Clarke pointed to playing three games in a week as a possible reason for giving a game to either Craig Gordon of Hearts or Rangers stopper Jon McLaughlin.

“I can use the depth of the squad if I feel it is the right thing to do. I don’t like discussing team selections the day before the game. I never have done.

“I know what my team is, I have it written down and it is in my pocket.

“I know the formation, I know the players and how many rotations there will be but it is not something to share with the general public and the media before the game.”

Regardless of who is between the sticks, Clarke knows that a win is expected against the Faroes.

However, the former Scotland defender insists the visitors will offer a stiff challenge.

He said: “They gave Austria a fright, the first 30 minutes especially and got themselves in front.

“They are a physical team, good at what they do.

“Normally two banks of four, solid, two good strikers with pace and a threat on set plays because they have some really big players.

“I think they will come at us the same as they did against Austria.

“And they are a good team. A team we have to expect to beat but they are not the Faroes they were 10, 20, 30 years ago when they first broke on to the international scene.”