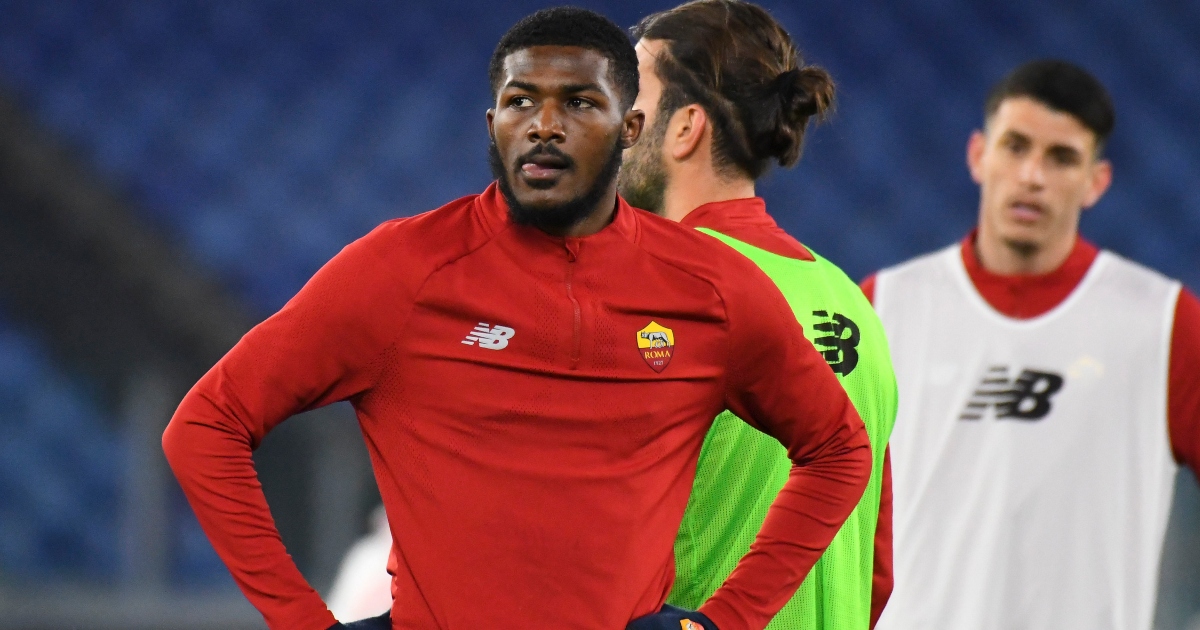 Ainsley Maitland-Niles will return to Arsenal following his loan spell at AS Roma, according to reports.

The England international signed for the Italian club during the January transfer window due to his lack of game time at the Emirates.

He was close to leaving last summer, but after ‘clear the air talks’ with Mikel Arteta, Maitland-Niles stayed at Arsenal.

The 24-year-old only made 11 appearances for the Gunners this term, however, prompting his loan move to Italy in January.

Last month it was reported that Maitland-Niles had been told that he has not “made a difference” for Roma.

On Sunday, the versatile midfielder was left out against Spezia Calcio as 20-year-old Nicola Zalewski made his first start of the season.

According to Roma Today (via Sport Witness), Jose Mourinho used Zalewski ‘by meritocracy and not by the emergency’.

They say his start on Sunday was a ‘clear message of rejection’ to the other wing-backs in Jose Mourinho’s squad, including Maitland-Niles.

Furthermore, it is claimed that the 24-year-old ‘will return’ to Arsenal in the summer ‘barring twists and turns’.

The player’s contract at the Emirates expires in 2023, leaving the London club with a decision to make at the end of the season.

Meanwhile, Gabriel Magalhaes has revealed that Nicolas Pepe convinced him to sign for Arsenal over Everton.

The Gunners signed the Brazilian from Lille for £23.4m in the summer of 2020, but was on the verge of joining Everton six months previously.

Gabriel gave an interview with Colin Dinanot on Instagram to explain what went on and how Pepe – who played with him at Lille – eventually persuaded him to opt for the Gunners despite continued interest from Everton.

He said: “Lille are a great club, a club that sells a lot so I knew I had to show myself. In the winter (of the 2019-2020 season) before the league stopped, I was already meant to sign for Everton. I underwent my medical, etc…

“But it didn’t get done. I had already envisioned myself leaving after that season. I spoke with Napoli, Everton once again, but I then chose Arsenal thanks to Nicolas Pépé, who sold the club well to me.”