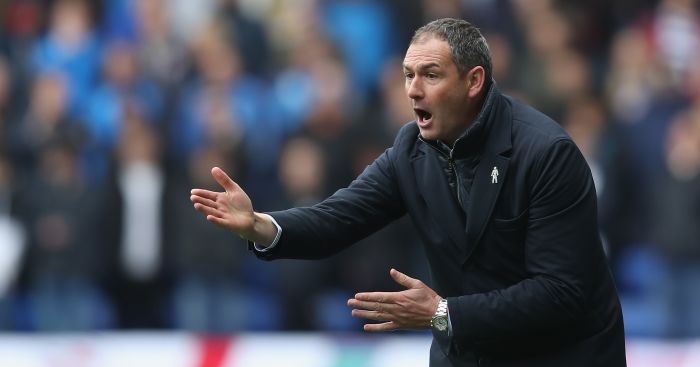 Paul Clement has been sacked by Reading after less than nine months in charge, the Sky Bet Championship club have announced.

The Royals are outside the relegation zone on goal difference after winning just four of their 20 league games this season.

“Reading can announce that Paul Clement has left his position as manager of the club with immediate effect,” read a club statement.

“Clement was appointed towards the end of March and earned two victories and a final-day draw in Cardiff which proved enough to secure the club its Championship status at the end of a challenging 2017-18 campaign.

“However, following five wins in the first 22 league and cup matches of 2018-19, owners Mr Yongge Dai and Ms Xiu Li Dai have made the difficult decision that the time is now right to make a change.”

Reading added: “CEO Nigel Howe will now seek to swiftly identify and appoint a new manager who will fit the Reading mould, build a team which can deliver performances and results that will help us climb the Championship table and lead the club towards promotion in the future.”

He was sacked by Swansea in December 2017 having spent less than a year in charge of the Welsh club.

The Royals did not win any of their first six league games this season, but have lost only one of their last five.

Reading’s owners, Chinese brother and sister Dai Yongge and Dai Xiu Li, completed their takeover of the club in May 2017 when they bought a 75 per cent stake in the club.

They had previously made an unsuccessful bid to buy Hull amid speculation they had failed the Premier League’s fit and proper person’s test.