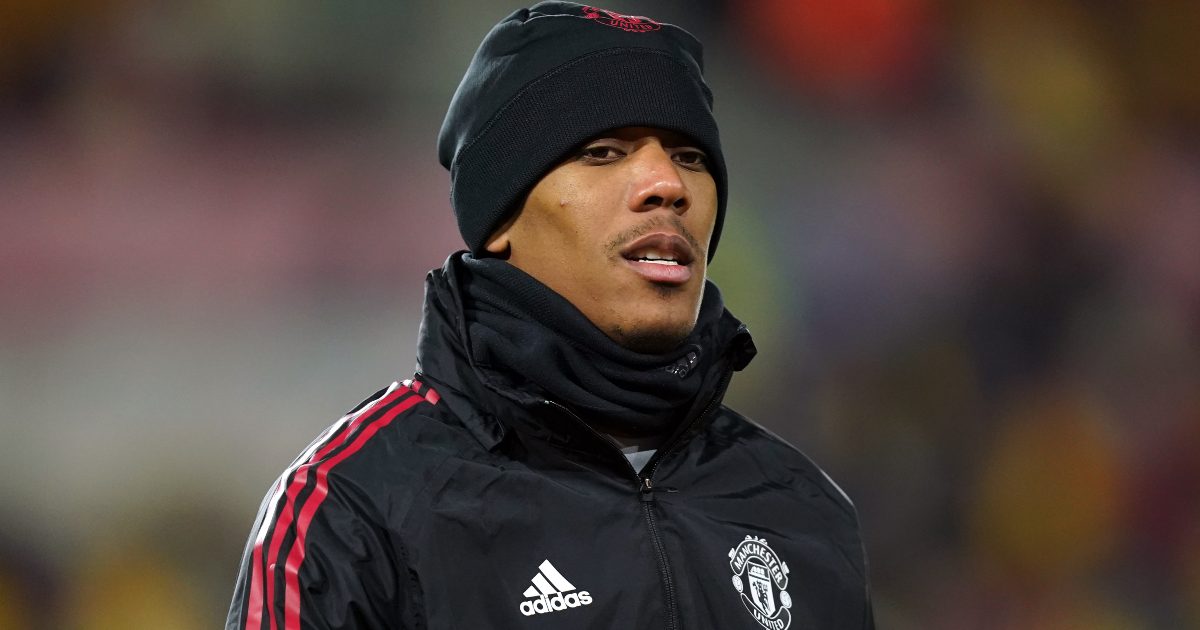 Sevilla chief Monchi has admitted that they “spent a lot of time convincing” Anthony Martial to join them on loan until the summer from Man Utd.

The attacker made it clear that he wished to leave United ahead of the January transfer window.

Martial was linked with the likes of Barcelona and Juventus but he eventually opted to sign for Sevilla on loan.

How did Man Utd ‘fail’ in January transfer window?

The Frenchman was barely featured for Man Utd during the first half of the 2021/22 season. He only played once under interim boss Ralf Rangnick.

Monchi is Sevilla’s current director of football. He has revealed that the competition for Martial was “great”:

“It has been intense because bringing in two players like Martial and [Jesus Manuel] Tecatito is not easy because the competition was so great,” Monchi said (via Sport Witness).

“Different situations, with a high market profile, but very coveted pieces of the market. We have spent a lot of time convincing and acquiring these players.

“If the Sevilla coach wasn’t Lopetegui, it wouldn’t have been so easy for Tecatito and Martial to be here. The willingness of the players has helped a lot in that sense.”

Sinon Jordan believes that Martial’s struggles at Old Trafford are down to himself and not the club, claiming that he has ‘failed to adapt’:

“If you look at young players. Wayne Rooney went into Man United as a teenager, [Cristiano Ronaldo] went there, Jude Bellingham’s gone to Dortmund as a teenager,” he said on talkSPORT.

“If you’ve been there a couple years, or eighteen months like Wilfried Zaha went there, clearly it wasn’t right for him to go Man United at the time.

“You can contribute that to the player and the step up, he [Martial] has been given six-and-half years!

“Six-and-half-years to get his act together. Ultimately he’s not really made his mark.

“It’s all been about what he can do rather than what he has done. You have to lay the blame the player – the same way with Memphis Depay when he came.

“There are also many examples of younger players who go to clubs and are successful.

“To build something of substance and to overcome adversity, if it’s always a one-way transaction then when a moment of adversity comes your way, you will fail.”