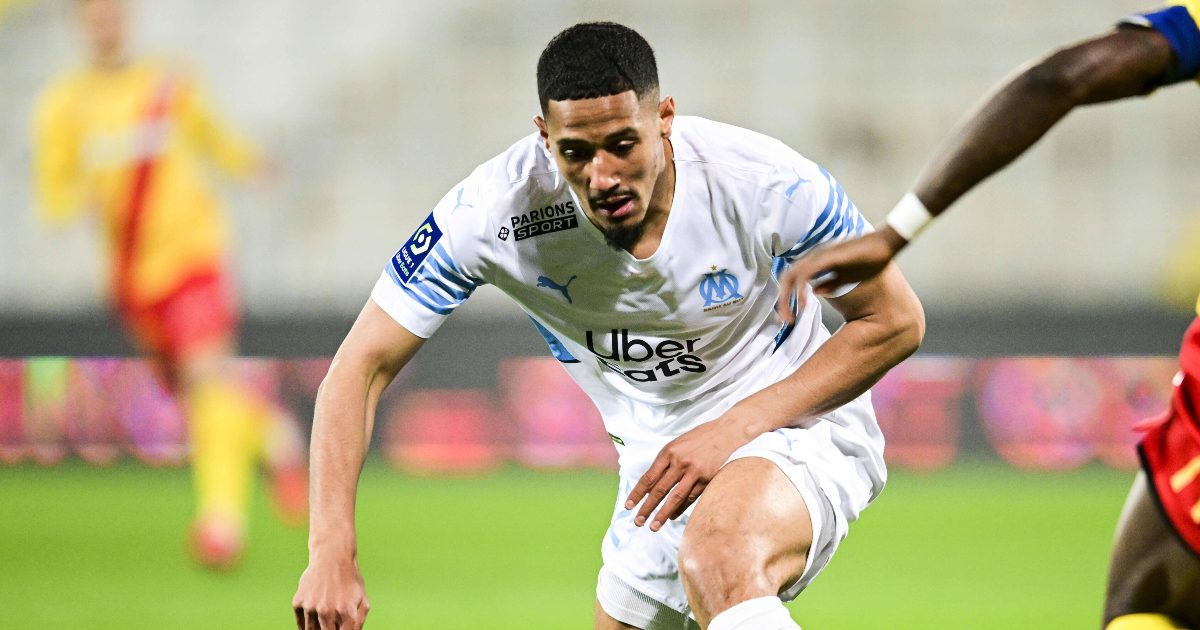 The Gunners paid around £27m to sign the Frenchman in 2019 from Saint-Etienne.

Saliba is yet to make his senior debut for Arsenal. In recent years, he has had spells on loan at Saint-Etienne and Nice.

Ten talking points at the two-thirds stage of the PL

The 20-year-old joined Marseille on loan ahead of this season and he has shone for the Ligue 1 outfit.

They currently sit second in the table and he has been one of their standout performers.

It was reported in January that Saliba was ‘open’ to leaving Arsenal permanently this summer.

Longoria has now spoken on the possibility of Marseille keeping Saliba beyond this season:

“It’s a three-way question. For the club that owns the player, Arsenal, the player and Marseille,” Longoria told Le10Sport.

“We have to see our possibilities. He is very happy here, we are very satisfied with his performance.

“William is one of the best young defenders I have seen in my career. After all, everything depends on the three parties.

“It’s a matter of market value. But we have extraordinary relations with Arsenal.”

Last month, Montpellier striker Stephy Mavididi suggested that Saliba will “walk back into the Arsenal team”:

“That guy’s a player. He’s hands down one of the best defenders in the league, hands down. I think he’ll walk back into the Arsenal team next season,” Mavididi said (via LiveScore)

“When I played against him last year I thought: ‘How is this guy not playing at Arsenal?’.

“He’s strong, good on the ball, he reads the game well. Sometimes you walk off the pitch and think – fair play man, respect.

“The defender has kept up with you, out tussled you, out quitted you, you have to say fair play, this guy’s a good player.

“He’s one of the best centre-backs I’ve faced. Everyone can talk about Marquinhos, Thiago Silva, Jerome Boateng, but he’s up there.

“He’s the one that surprised me the most. I’m an Arsenal fan too and playing against Saliba I thought, we’ve got a very decent defender here!”