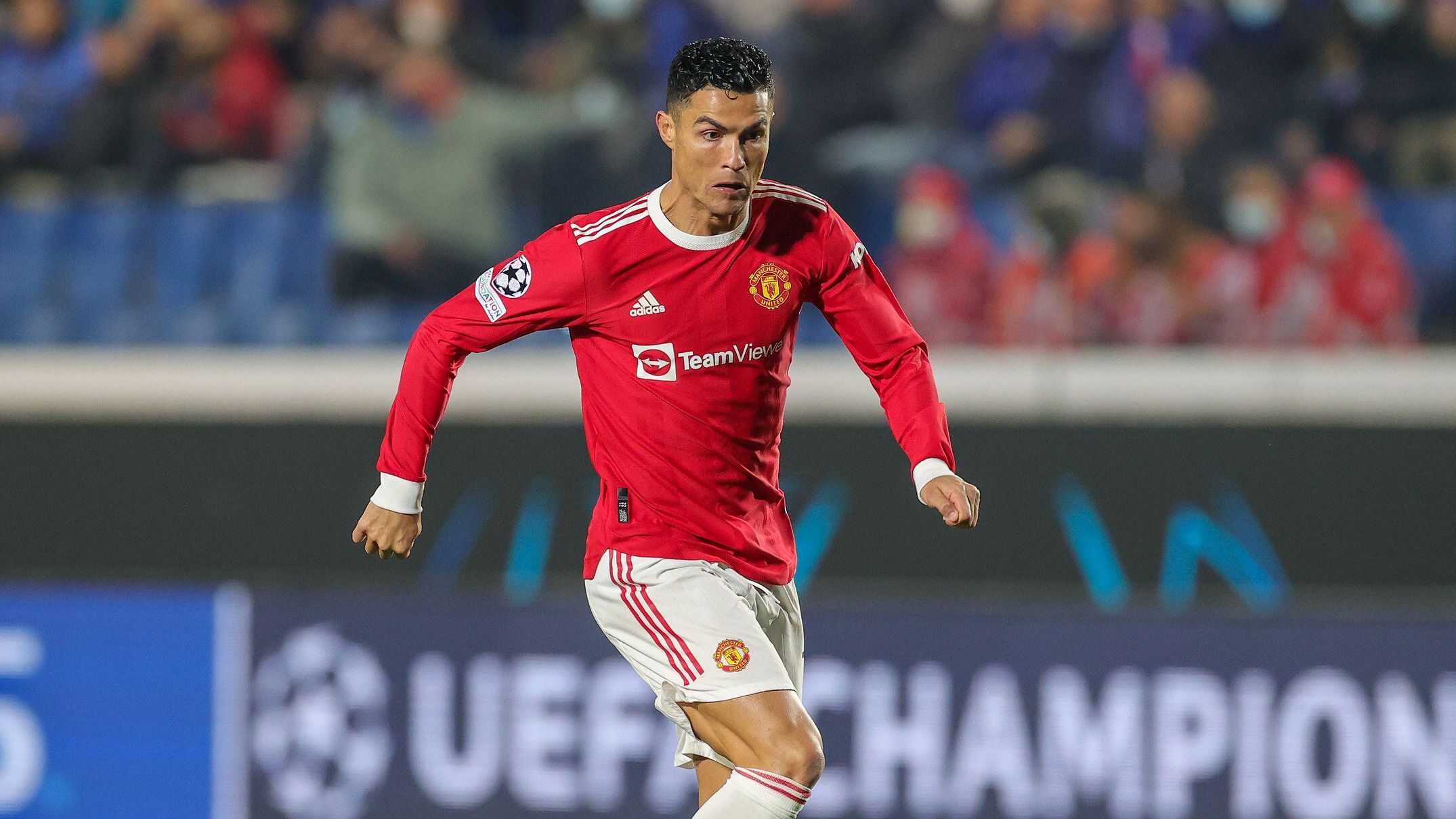 Ligue 1 club Marseille have signed Man Utd defender Eric Bailly on loan and they have now been encouraged to bring in Cristiano Ronaldo.

Bailly’s exit was only a matter of time as he is one of the players not fancied by new Man Utd boss Erik ten Hag.

His defender’s time at United has been blighted by injuries and he now has the chance to get his career back up and running in France.

Sky Sports have revealed that Bailly’s season-long loan move to Marseille includes a buy obligation clause for £5.1m next summer.

This is subject to his number of appearances and it is dependent on Marseille qualifying for the Champions League.

Ronaldo meanwhile remains at United and it is yet to be seen if he will leave before the transfer window closes on September 1.

The forward has made it clear that he wants out with him looking to move to a club competing in the Champions League.

He started Monday night’s win over Liverpool on the bench and United looked a much better team without him involved. Take from that what you will.

Ex-Marseille striker Mamadou Niang has now called for Ronaldo to join the French club as they would be “stronger” with him involved:

“He’s an old player, but today he can perform, he can bring more on the pitch and in the locker room,” Niang said (via Sport Witness).

“When you have the opportunity to sign Cristiano Ronaldo, I think [they] should jump at the chance and at least give it a try.

“Last season, he had a complicated season with Manchester United. But we could see him at Juventus, he was efficient and successful.

“I think the team would be stronger with Cristiano Ronaldo and that he will bring his experience. There is need for it with the Champions League.”

French football expert Jonathan Johnson has also waded in on the possible transfer.

“Cristiano Ronaldo to Marseille is a story that has cropped up over the last few days,” Johnson told Sky Sports.

“It’s become something of a social media campaign to try to get Ronaldo to the Stade Velodrome. It would be a huge coup if they could pull it off but a very difficult move.

“You look at this Marseille side and there are some moves in the offing with Arkadiusz Milik edging closer to a move to Juventus.

“There have been some issues concerning the manager Igor Tudor and the playmaker Dimitri Payet and his fitness since the beginning of pre-season.

“When you’ve got people like Djibril Cissé adding their voice to the calls to bring Cristiano Ronaldo to Marseille, it does make for an interesting last few days in France.

“Given Ronaldo’s desire to play Champions League football and move before the end of the window, who knows? They already have Alexis Sanchez there so perhaps stranger things have happened in the transfer market.”