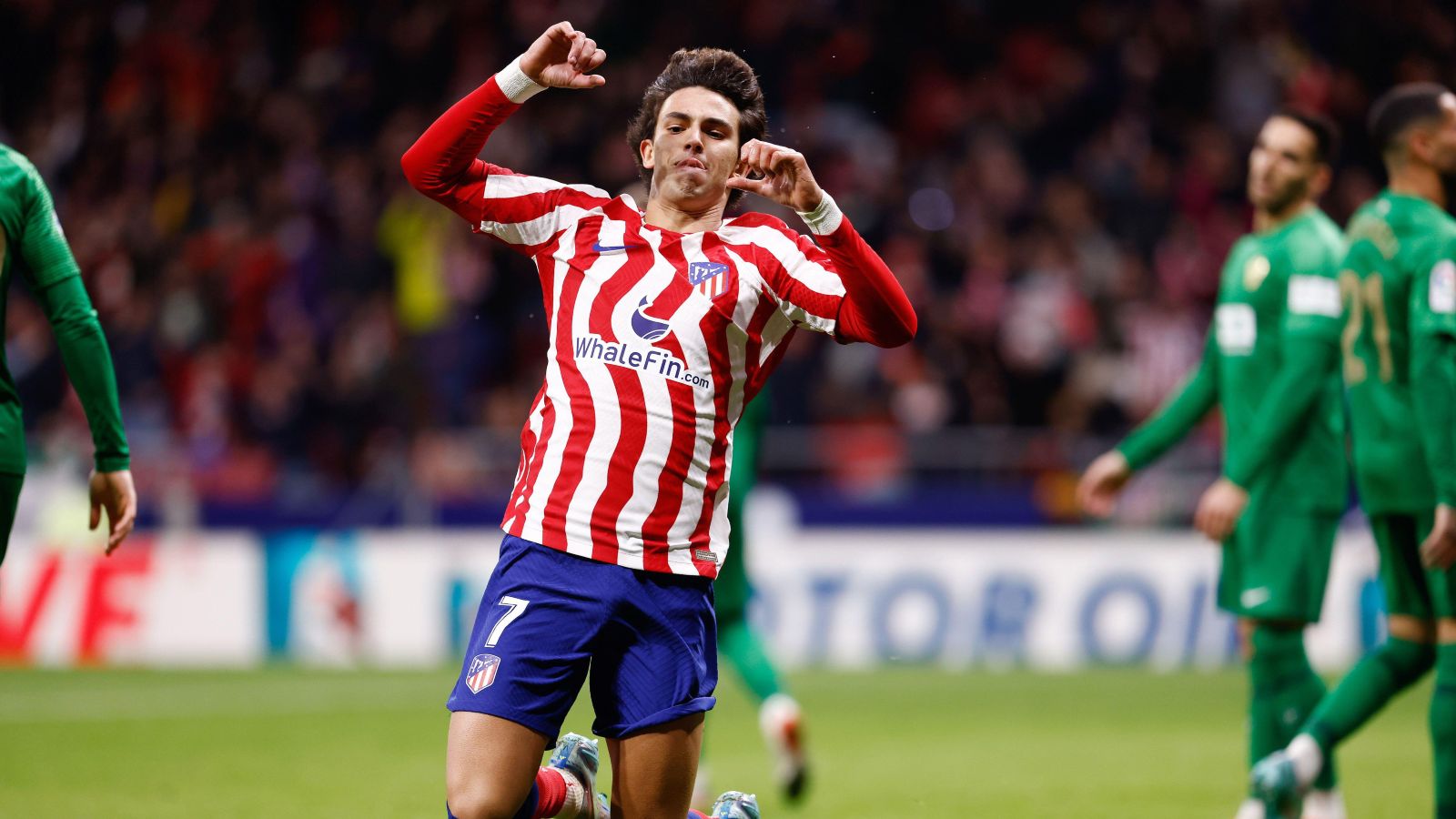 Joao Felix is good at football and Chelsea are desperate, but this loan deal has all the ingredients of an expensive shambles.

Let’s start with the obvious. Joao Felix is an extremely talented footballer and we’d quite like to see him playing in the Premier League please and thank you.

Right, that’s that out of the way. Now let’s crack on with slagging off him and Chelsea, because this loan deal that’s apparently happening is absolutely f***ing mental. Isn’t it?

We know that transfers are an infamously fickle and capricious business, where even the sharpest and most seasoned practitioners often get it wrong and the ones that end up going spectacularly right quite often involve vast sums of money, dumb good luck, opportunism or some combination of all three.

There’s a bottling-lightning element to all transfers that means predicting success or failure is almost always a fool’s errand. But time for us to step up and be that fool because, seriously, has there ever been a combination of things that more thoroughly screams disaster than ‘Joao Felix’, ’10th-placed Chelsea’, ’11 million euro loan fee’ and ‘250 grand a week’?

Chelsea even have previous examples of precisely this kind of opportunistic ‘They’re good at football and available so…’ January transfer. Alexandre Pato? Gonzalo Higuain? And it’s not just a Chelsea thing. January opportunism is a very mixed bag.

But this seems to tick every box available for ‘looming disaster’. Joao Felix doesn’t even really solve Chelsea’s problem. What they need is a striker, not another precociously talented wisp who reckons themselves a number 10. He’s scored four La Liga goals this season; it’s part of the reason he’s available in the first place.

Now being a player like Felix and not having a lovely time playing for Diego Simeone’s Atletico Madrid is no disgrace, but he is a ‘pockets of space’, between-the-lines player. He is not, based on anything we know and have seen of him up until now, the solution to Chelsea’s goals problem.

While his struggles in Spain may be understandable, they do highlight another problem. He is precisely the sort of player who could need six months in the famously tough conditions of Our League just to get up to speed. At which point he’s back to Madrid and Chelsea find themselves nine million quid out without ever even really finding out whether or not it was all worth it.

And we don’t want to be too much of an old man yelling at clouds, but when precisely did we all just start accepting and normalising things like ’11 million euro loan fee’ anyway? There are even reports saying it’s less than Atleti wanted, like it’s actually a bloody bargain.

We can remember when you used to be able to actually buy entire half-decent footballers for that kind of money! The internet was in black and white, and cheeseburgers were a penny, but you get the point.

That’s 15 million quid for four months of football in a struggling team for a player who doesn’t solve Chelsea’s main issues and might very well need all that time just to get up to speed if indeed he ever would or could.

It remains possible that Todd Boehly knows best and this is a season-saving masterstroke. But it seems much more likely that it goes tits entirely all the way up. Say what you like about Manchester United-bound Wout Weghorst, but at least he’s actually a f**king striker.