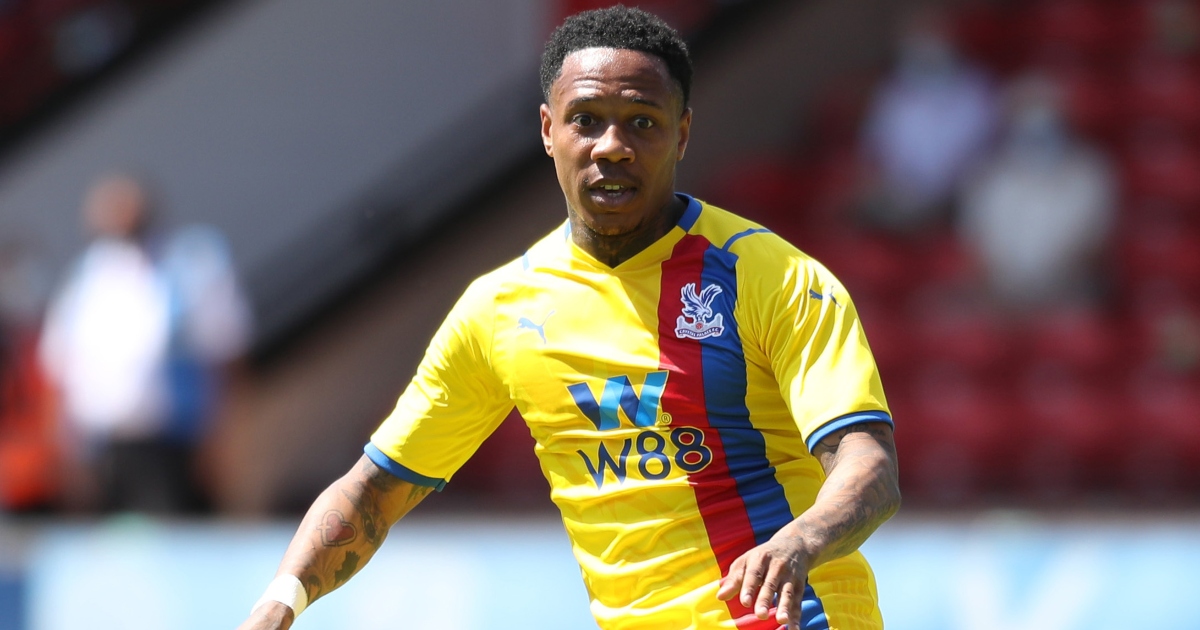 Nathaniel Clyne has signed a one-year contract extension with Crystal Palace, the club have confirmed.

Clyne came through the Palace academy, playing for the first-team between 2008 and 2012.

The most expensive transfers ever between Premier League clubs

Joining Southampton in 2012, he made 104 appearances for the south coast club.

His fine form with the Saints earned him his England debut the following year, before joining Liverpool in 2015.

Clyne made 103 appearances for the Reds, struggling with injuries before a loan move to Bournemouth in 2019.

The 30-year-old returned to Palace last year and made 14 appearances in all competitions in the 2020/21 campaign.

Having extended his time in south London, Clyne told the club’s official website: “Having been with Crystal Palace at such a young age, I know how much pulling on the shirt means.

“I’m delighted to have been able to return and do that again, and to be part of an important period for the club under the new gaffer by extending my time here is massive for me personally. Now I want to play in front of a full Selhurst again.”

Chairman Steve Parish commented: “Nathaniel knows this club as well as any player and proved to be a fantastic part of the squad last season. He extends his time with us at a crucial point, and ensures we continue to balance experience with youth throughout the team.”

Roberts was assistant manager with the Wales squad between 2015 and 2019.

His most recent job was with the Royal Moroccan Football Federation as their technical director.

“I’m delighted to join a prestigious Premier League club like Crystal Palace and to start working alongside Patrick, my fellow staff and a very strong group of players,” Roberts said.

“This is a new challenge for me and I’ve been welcomed brilliantly already. I’m excited to work closely with some very talented people this season.”

Taking to Twitter, the Welshman also said: Delighted finally to confirm my arrival @CPFC. I am looking forward to working alongside @OfficialVieira the dedicated staff and a great group of players.”