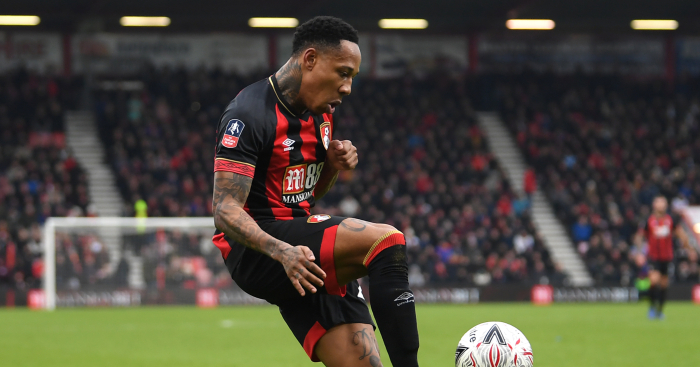 Nathaniel Clyne insists his “intention wasn’t to hurt anyone” after being heavily criticised by his former manager Neil Warnock for snubbing a move to Cardiff.

Warnock, who handed the right-back his professional debut at Crystal Palace in 2008, claimed he had been “promised” Clyne by the Merseyside club, before discovering on television that he had chosen Eddie Howe’s Cherries.

The 70-year-old Warnock branded Liverpool a “disgrace” and said they lacked class, while he was unhappy not to receive a phone call from the player.

“My intention wasn’t to hurt anyone. It’s down to footballing reasons,” said Clyne as he explained his decision at a Bournemouth press conference.

“Me and Neil Warnock have a good relationship.

“I enjoyed working with him at Crystal Palace and I have a lot of respect for the man.”

Warnock appeared to have softened in his attitude to the incident when he spoke at a Cardiff press conference earlier on Friday.

He said he did not blame 27-year-old Clyne for choosing the south coast over south Wales.

Clyne followed Dominic Solanke from Anfield to the Vitality Stadium last Friday and made his Cherries debut the following day in the 3-1 FA Cup loss to Brighton.

He added: “They’ve got great quality players here, the style of play is similar to what I play with at Liverpool.

“I’m just looking forward to the challenge and can’t wait to get going.”