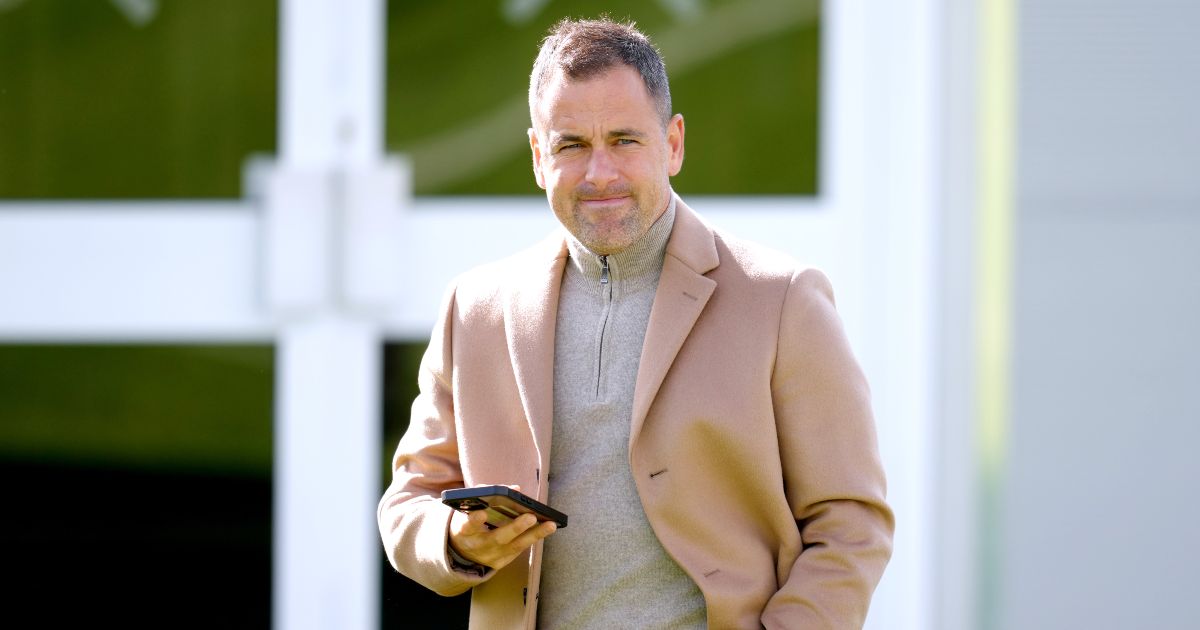 The 1-1 draw at Stamford Bridge means that the Blues are now three points behind Liverpool and four points adrift of leaders Man City.

Rafa Benitez’s side have been on a terrible run recently and Thomas Tuchel will see it as a poor two points to drop.

When asked who would win the Premier League, Cole told BT Sport: “I am gonna say Man City. That is the first time I have deviated from my [initial prediction of Chelsea].

“The fact Chelsea have dropped these points… and when I watched Man City the other night [against Leeds], they were just sensational.

“One of the main things I am gonna say is that they have got the experience where they have done it before in recent years.”

“You’d think: Why is he not a regular at Man Utd or Juventus?”

Joe Cole on the need to be “on it” all the time in light of the Aubameyang situation at Arsenal.#PLTonight pic.twitter.com/C7aNuhwyCe

Cole thinks one of the biggest issues for Chelsea has been the absence of N’Golo Kante and Mateo Kovacic from their engine room.

“No, definitely [it is a wobble],” Cole added. “It was a bump in the road but it has now become a little bit of a blip.

“It is hard to pinpoint what’s gone wrong, because they have dealt with N’Golo Kante not being in the side for months on end previously and they have managed to [deal with it].

“I think having Kovacic out as well… those two give you the legs in the middle of the park. Also [Ruben] Loftus-Cheek has been outstanding but maybe the balance has just shifted slightly in the midfield. It is a test for Tuchel now.”

Fellow pundit Jermaine Jenas has backed Chelsea to bounce back, while he has tipped Liverpool to be strong in Europe and the Premier League this term.

Former Man City defender Joleon Lescott has warned Chelsea they will have to string some winning runs together if they are to stay with City and Liverpool this term.

“I see them three teams running away with it but Chelsea need to be careful,” Lescott said.

“I’m seeing City on a eight game winning streak, Liverpool on a six, Chelsea’s best run is four games so they need to keep momentum and in the chasing pack.”