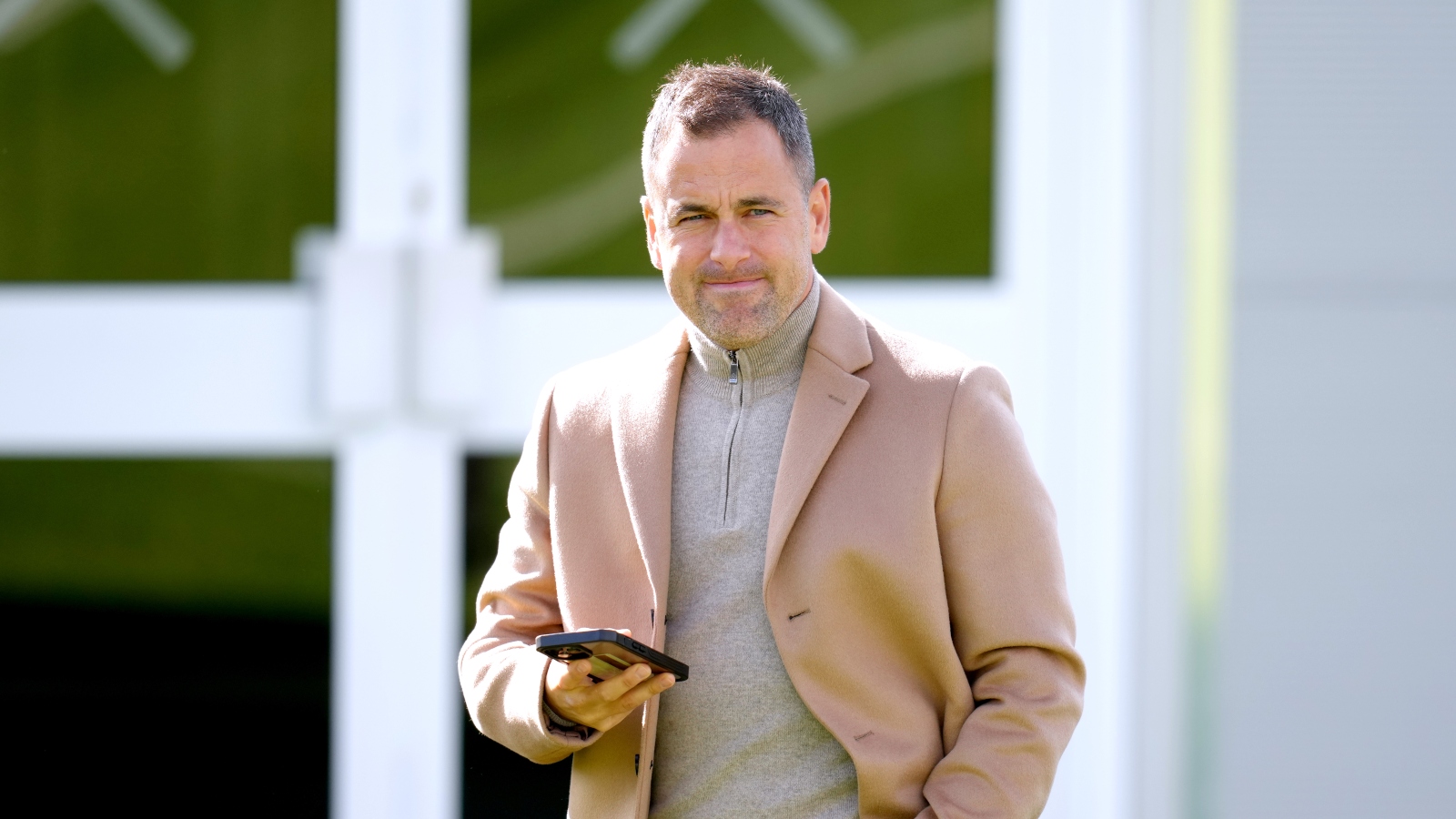 Former Chelsea midfielder Joe Cole believes his former side will be happy with their Champions League draw and has made a prediction for the final.

Chelsea have been drawn against the most successful team in the competition’s history, Real Madrid, and are set to go head-to-head at the start of April.

The Blues avoided their English counterparts Manchester City and Liverpool but will still face a tough test against Madrid, who they beat on their way to winning the competitions that season.

Speaking on BT Sport (quotes via Metro), former Chelsea and West Ham man Cole was asked if Thomas Tuchel’s side have been dealt the toughest draw possible.

“No, no! Chelsea will be quite happy with that.

“They were comfortable against Madrid in the semi-final last year and not much has changed with the sides.

“Last year, Real Madrid they looked like an ageing team against a young, vibrant Chelsea team. A year has past and not much has changed.

“I know Carlo Ancelotti has come in and they have quality, they’re Real Madrid, they will always be a threat. But I think Chelsea will be reasonably happy with that.”

“Chelsea will be super confident because they outplayed Real Madrid last year.

“Real Madrid are underdogs but they have real quality, it’s an incredible group of players.

“Chelsea will be wary because of Madrid’s experience. It’s a tough one, but I think Chelsea will go through.”

The draw means that all three Premier League sides could reach the semi-finals and Cole is confident they all will qualify, even predicting another all-English final.

“Without a doubt. No questions about it.

If two English sides were to face off in the final, it would be the third time in four years that had been the case after Liverpool and Tottenham in 2019 and Man City and Chelsea last season.