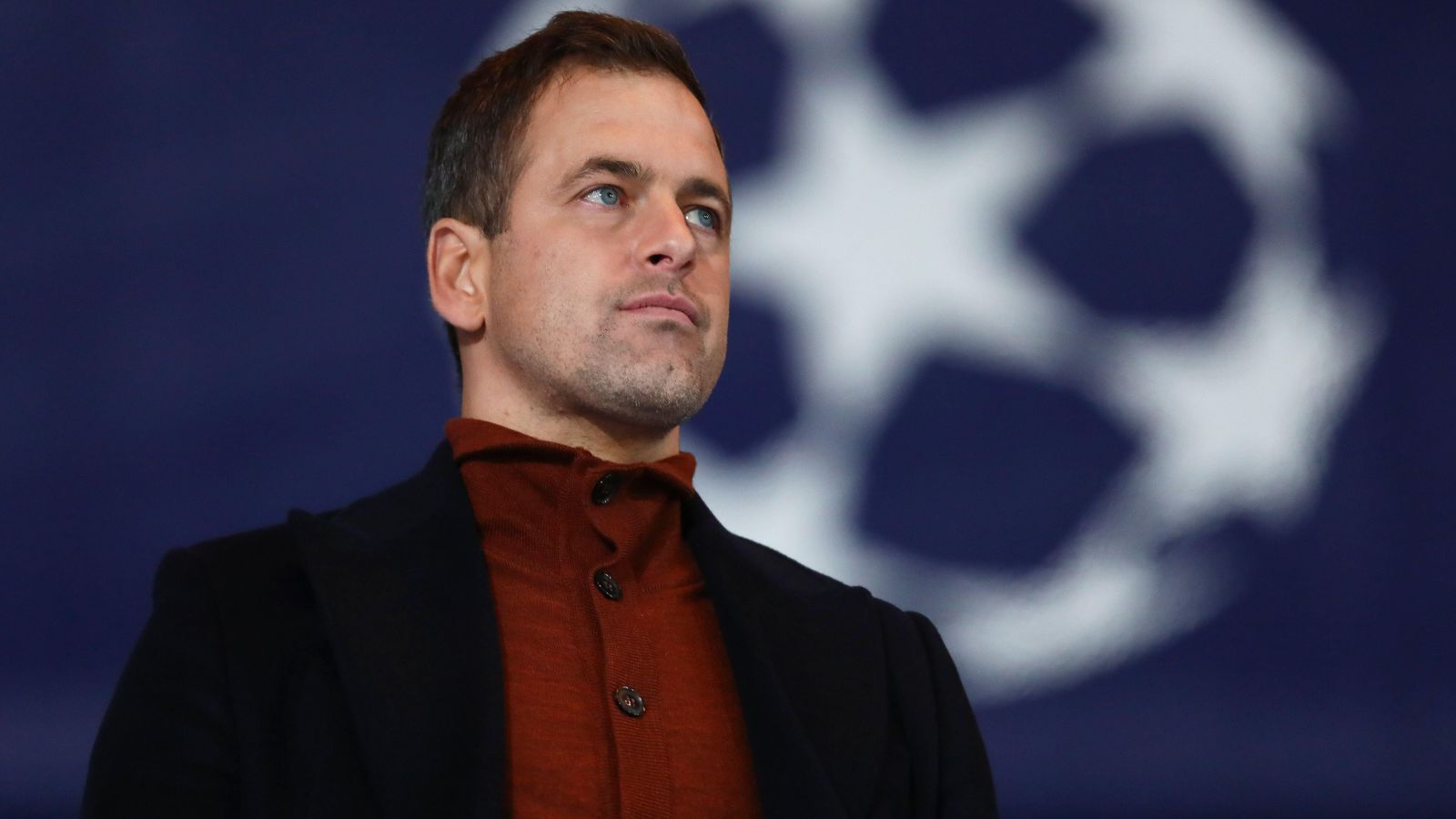 Joe Cole reckons Romelu Lukaku has “six weeks to save his Chelsea career” after watching him miss another glorious chance on Sunday.

The Belgium international came off the bench for the final 13 minutes of the Blues’ 2-0 victory over Crystal Palace in their FA Cup semi-final at Wembley.

Lukaku missed a glorious chance to extend their lead when he hit the post after Timo Werner pulled the ball across goal for him.

He got off the perfect start after his £97.5m move from Inter Milan in the summer by scoring four goals in his first four matches for Chelsea.

However, Lukaku has only managed seven in his last 32 appearances with only two of those coming in the Premier League.

And after witnessing his miss against Palace on Sunday, former Chelsea midfielder Cole reckons he is facing a fight to save his career at Stamford Bridge.

Speaking on ITV Sport, Cole said: “Lukaku has six weeks to save his Chelsea career. You look at Werner and he doesn’t give up. Lukaku wants to be that focal point but he missed a chance.

Waking up and remembering you’ve reached the @EmiratesFACup final like… @ChelseaFC | #ITVFootball pic.twitter.com/0Vm5HJjFYv

Fellow pundit Ian Wright added: “When you’re going through what Lukaku is going through, this is the type of chance you want. He’s left footed, take it with your left foot.”

Cole continued: “People saw Lukaku as the missing piece of the jigsaw [when he returned to Chelsea last summer], it didn’t happen, but it can come back as quickly as it goes. Football can change in one game.”

Before Keane asked: “How badly does he want to save his Chelsea career?”

And Chelsea boss Thomas Tuchel insisted that the only reason Lukaku didn’t start was because of fitness issues. He said: “It’s not easy to come into a game such as this with so much riding on it after a spell out with injury.

“It’s just a case of him not having as much minutes recently as the other players, his match fitness is not quite there otherwise there’s a big chance that he would have started today.”