Home All The News Cole: Greenwood can learn a ‘hell of a lot’ from ‘great’ Man U star 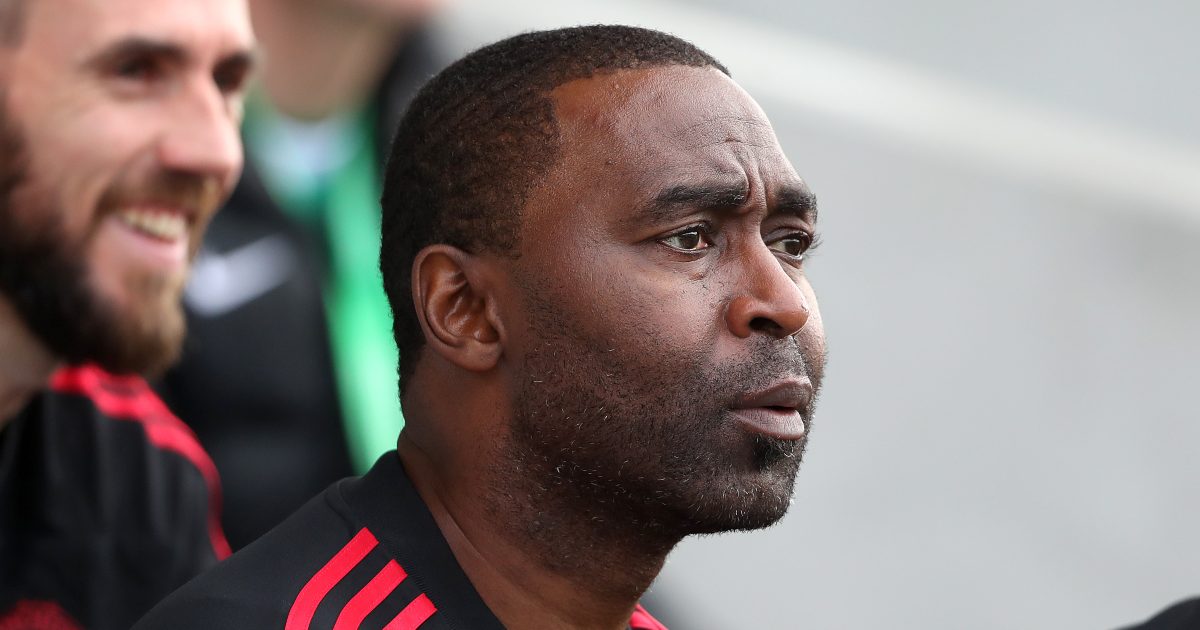 Manchester United legend Andy Cole has suggested that Mason Greenwood will “want to nail down one position” under Ole Gunnar Solskjaer.

The 19-year-old broke into Manchester United’s first team towards the end of the 2018/19 season. Under Solskjaer, he was a regular for his boyhood club in 2019/20.

Greenwood shone for United that term as he scored 17 goals across all competitions.

The youngster’s form dipped last season, but he still managed to grab 12 goals from his 52 appearances. He was named in Gareth Southgate’s initial squad for Euro 2020 but he had to pull out due to injury.

Cole has told MUTV (as cited by Manchester Evening News) that Greenwood is going to “learn a hell of a lot” from Edinson Cavani:

“Sometimes when you have a top player who can play in a few positions, the manager wants him to help. ‘Can you play here today, can you play on the left, play on the right?’ Meanwhile he might just want to play centre forward.

“I think this season is going to be a real big season for him. When you have someone like Cavani and you play centre forward, you’ll learn from Cavani who’s a great player.

“I look at Mason and I think to myself, if you’ve got a player like that and you want to go to the next level and you’ve got someone like Cavani you’re going to learn a hell of a lot. He’s still a baby. I’d like to see him play more this season down the middle, I think he’s got all the attributes.

“I think out of everybody, if you take out Cavani, I think he’s the only who will [score penalty box goals]. If you look at Marcus [Rashford] or Martial I don’t think they’re going to get their little tap-ins but looking at Mason I think he’s very brave in that position and he’s willing to keep running in there.”