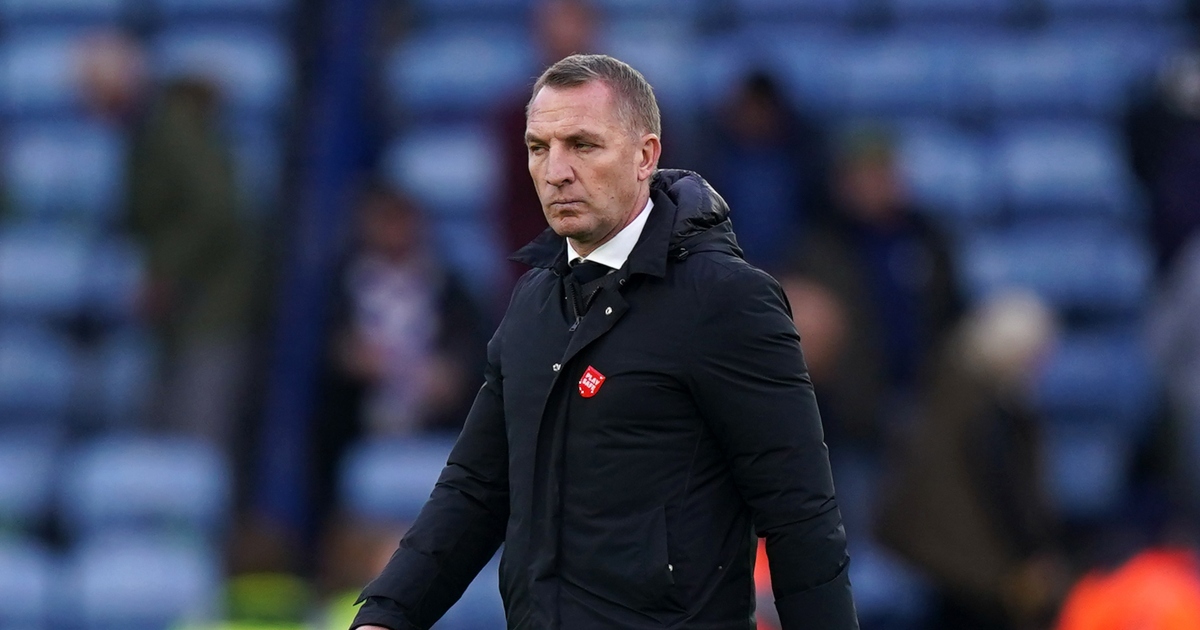 The Leicester City hierarchy should be “peeved” with manager Brendan Rodgers after his comments on the Manchester United job, according to Joe Cole.

Rodgers was quizzed on the managerial role at Old Trafford earlier this week with current boss Ole Gunnar Solskjaer under increasing pressure.

The Northern Irishman has been linked with the job in recent weeks due to the wonderful job he’s done at the King Power.

When asked about the rumours, Rodgers said on Friday: “There’s two things. Firstly it is really disrespectful to ask the question when you have a manager in place, a good manager and a good man.

And former Chelsea winger Cole believes Leicester chairman Aiyawatt Srivaddhanaprabha should be annoyed that Rodgers did not put the rumours to bed.

“When he was asked about the Man United job he came for the journalist a little bit,” Cole said during BT Sport’s coverage of the Foxes loss to Chelsea on Saturday.

“He didn’t categorically say I’m staying here. I would be a little bit peeved if I was the Leicester chairman. There’s still a lot of work to be done here.”

Following the 3-0 defeat to the European champions, Rodgers said his side ‘lacked belief’ in the match.

“We conceded a disappointing goal for the corner that gave them confidence, you can see why they are European champions, they have physicality, technique and aggression,” Rodgers said.