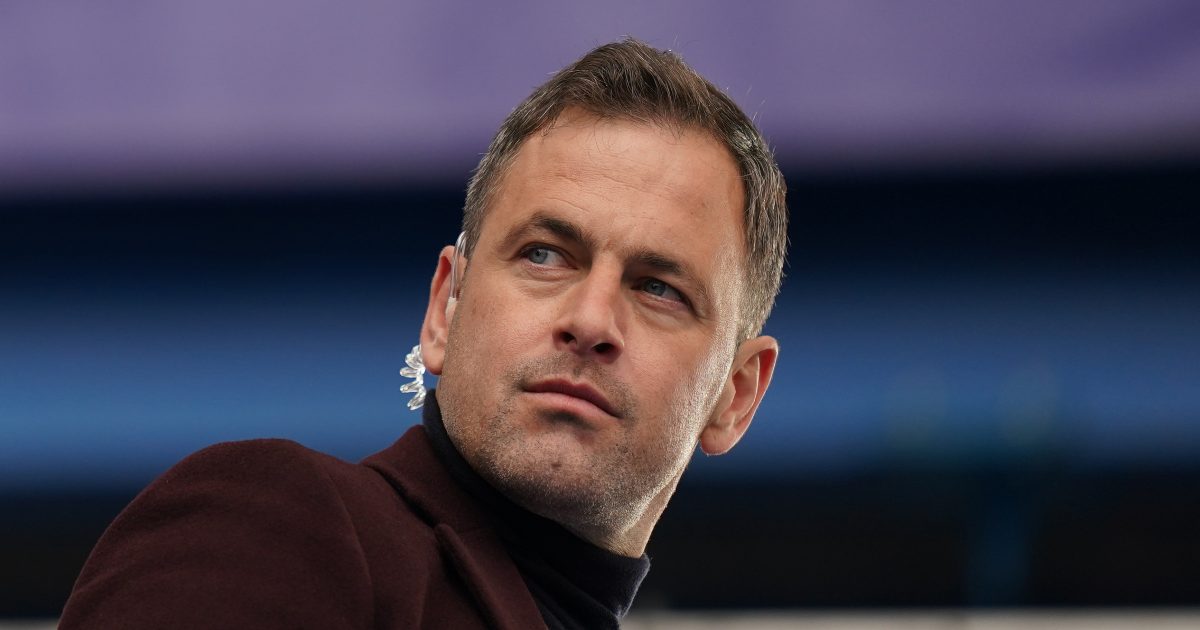 Havertz arrived at Stamford Bridge in the summer of 2020 for £72million after consistently brilliant performances for Bayer Leverkusen.

But the German international struggled at the start of his Premier League career, before improving towards the end of the campaign, ending it by scoring the winner in the Champions League final against Manchester City.

Havertz was handed a start for Chelsea in the 7-0 demolishing of Norwich following the injuries to Romelu Lukaku and Timo Werner, and Cole said ahead of the game that he sees similarities between the 22-year-old and Gudjohnson.

“Outstanding player and I love him in this position [up front],” Cole told BT Sport before Chelsea’s clash against Norwich.

“It’s interesting Thomas Tuchel says he doesn’t see him as a false nine, he sees him as a nine. He played his best stuff in Germany in that role, it frees him up.

“He’s what I like to call a penalty box player where he comes alive, he gets more space there. He makes clever runs.

“With Kai Havertz he reminds me a lot of Eidur, when he played here he could play that role as a nine but also play in midfield.

“I think he’s going to relish the next five or six games where he’ll look at those and think there’s goal in there for me.”

Havertz failed to get on the scoresheet against Norwich at Stamford Bridge and was perhaps one of the poorer performers, but will hope for further chances in the kind fixtures to come.

Meanwhile, Tuchel has admitted that he ‘fell into a trap’ when he was asked about the possibility of signing Erling Haaland.