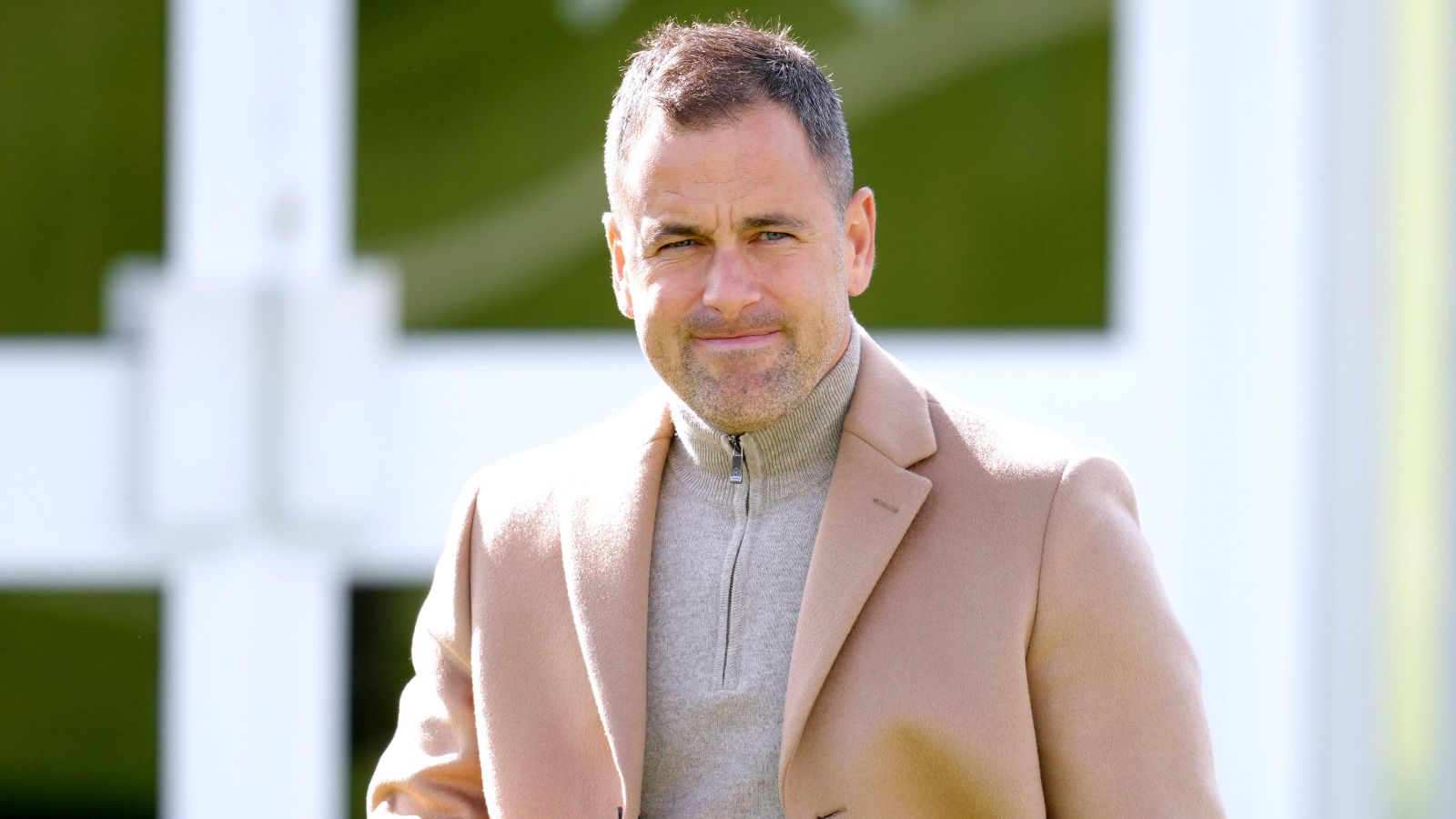 Joe Cole thinks a former Liverpool transfer target is on course to be a major star, and is “every bit as good as” Jude Bellingham.

Bellingham has been one of the standout stars in European football of late. Indeed, his partnership with Erling Haaland last season had many raving.

During the last campaign, the Englishman was directly involved in 20 goals in all competitions from the midfield. Those are stellar numbers for a player who was plying his trade in the English Championship not two years before.

This season, he has started the season on the right foot. Bellingham has already scored nine goals and provided two assists in 19 games in all competitions.

Given he has stepped up and been the main man for Dortmund this season – even captaining on occasion – after Haaland’s departure for Manchester City, some big names have taken notice.

Liverpool, Chelsea and Real Madrid are among those reportedly keen on snaring the midfielder.

The Dortmund star is clearly a top player, and former Liverpool man Cole has taken notice of another European ace who he thinks is on the same level.

That man is Federico Valverde – who is growing into a real star this season at Real Madrid.

“He’s standing right at the top of the tree with Bellingham in the young players, and he’s on the verge of becoming the best,” he said on BT Sport (via the Daily Mail).

“He’s box-to-box, he scores goals, he’s a technician, he was the unsung hero in the final, I thought he was outstanding against Liverpool.”

Valverde has certainly added goals to his game this season. To this point, he has found the net eight times, meaning his tally this season accounts for more than half of the goals he has scored for Real (14).

Cole also feels that he is coming into his own and making a spot in the midfield his own now.

“He drove that team forward [against Celtic on Wednesday], he’s a powerful boy, took his goal lovely, and he’s one that I earmarked about two years ago,” Cole added.

“He’s found it tough getting into Casemiro, Kroos and Modric, they’ve been incredible. He’s had to wait, bide his time and learn from the greats, take a little bit from everyone’s game.”

“His stats this year are unbelievable, his goals, assists, goal involvements, incredible player. We talk a lot about Bellingham in this country, but this kid is every bit as good as Bellingham.”

READ MORE: Liverpool boss Klopp reveals the ‘two reasons’ why he’s tinkered so much this season