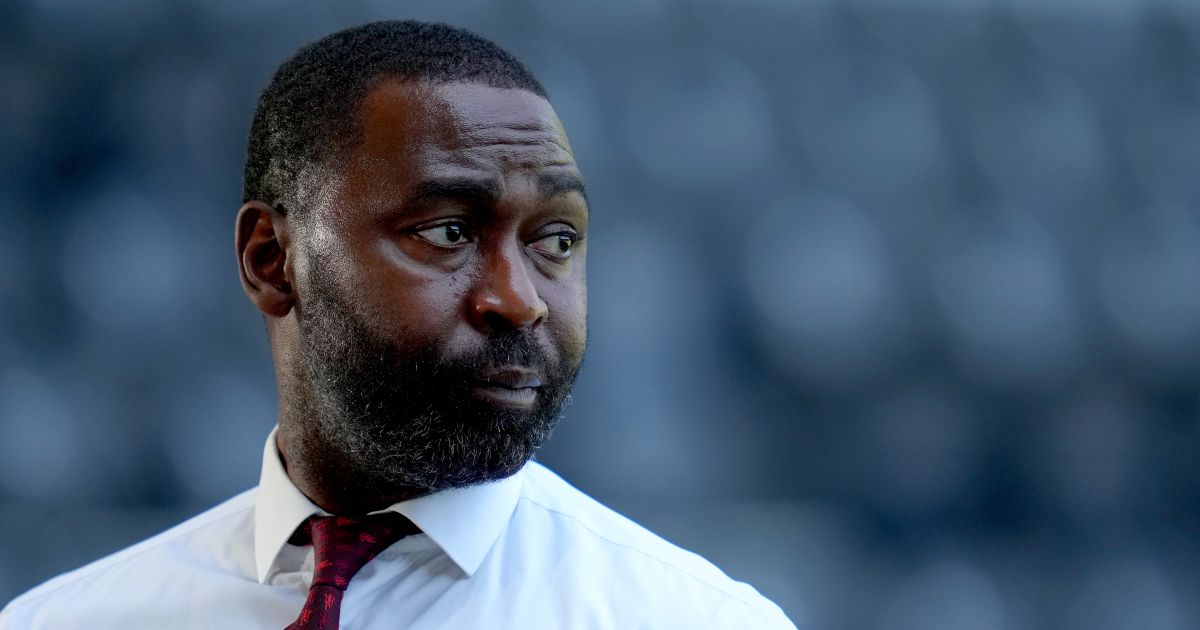 Former striker Andy Cole reckons Man Utd would be a “mid-table” side without the good form of goalkeeper David de Gea.

A standout performer in a disappointing season at Old Trafford, the 31-year-old is on course to win the club’s player of the year award for the fifth time since joining from Atletico Madrid in 2011.

The in-form goalkeeper produced another superb display as Man Utd recovered from a shaky first-half display to beat Brighton 2-0 on Tuesday, moving them up to fourth in the Premier League ahead of this weekend’s eagerly anticipated trip to Leeds.

And Cole – who scored 121 goals in 275 appearances for Man Utd – reckons his former club would be “really struggling” without De Gea at his best.

“I don’t think anyone can argue about that. His form this season has been unbelievable. That tells me Manchester United are nowhere near where they should be.

“Without that man, I think they would be really struggling.”

The victory over Brighton on Tuesday moved Man Utd back up to fourth in the Premier League table but top-four rivals Arsenal, Wolves and Tottenham all have multiple games in hand on them.

And De Gea admitted after the match against the Seagulls that a place in the top four is the “objective” despite wishing they were “fighting for more”.

“We should be fighting for more better things than we are doing at the moment,” De Gea said. “But it’s realistic that we are fighting for the top four. This is the objective. Finishing in the top four is very important for us.

“We will go game by game giving 100 per cent every game and try to as much games as we can. There’s many, like four or five teams, fighting for the same place.

“But yeah, at the end it’s more about us than about the other teams. Be focused on what we can do and what we can improve and show on the pitch.”