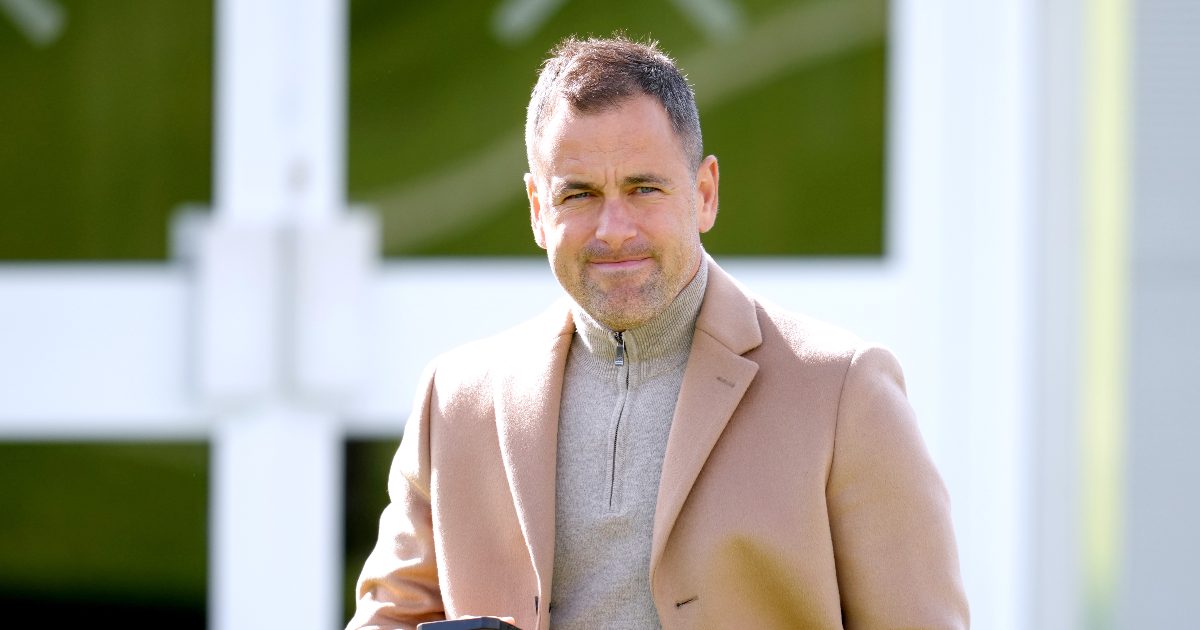 Both forwards returned to the Premier League this summer from Inter Milan and Juventus respectively.

Chelsea paid £97m to re-sign Lukaku while Ronaldo returned to Man United after initially being linked with a move to Man City.

Lukaku and Ronaldo both have three goals in the league after eight games. They are currently four behind Mohamed Salah and Jamie Vardy who are the top scorers in the division.

As reported by the Mirror, Cole has claimed that injuries will decide who wins the Golden Boot out of Lukaku and Ronaldo:

“I think it could be either of them. I think they will be the number one and number two,” Cole said.

“Out of them two, I think it’ll be the one who doesn’t pick up an injury. I think they will consistently score goals throughout, and they’ll be neck and neck.”

Elsewhere, Paul Merson has suggested that Man Utd’s players are “petrified” of Ronaldo:

“Jadon Sancho doesn’t cross the ball, Greenwood wants to come inside and shoot, Bruno Fernandes and Paul Pogba want to spray it around in the middle. Ronaldo just isn’t getting the ball in the areas where he can hurt teams.”