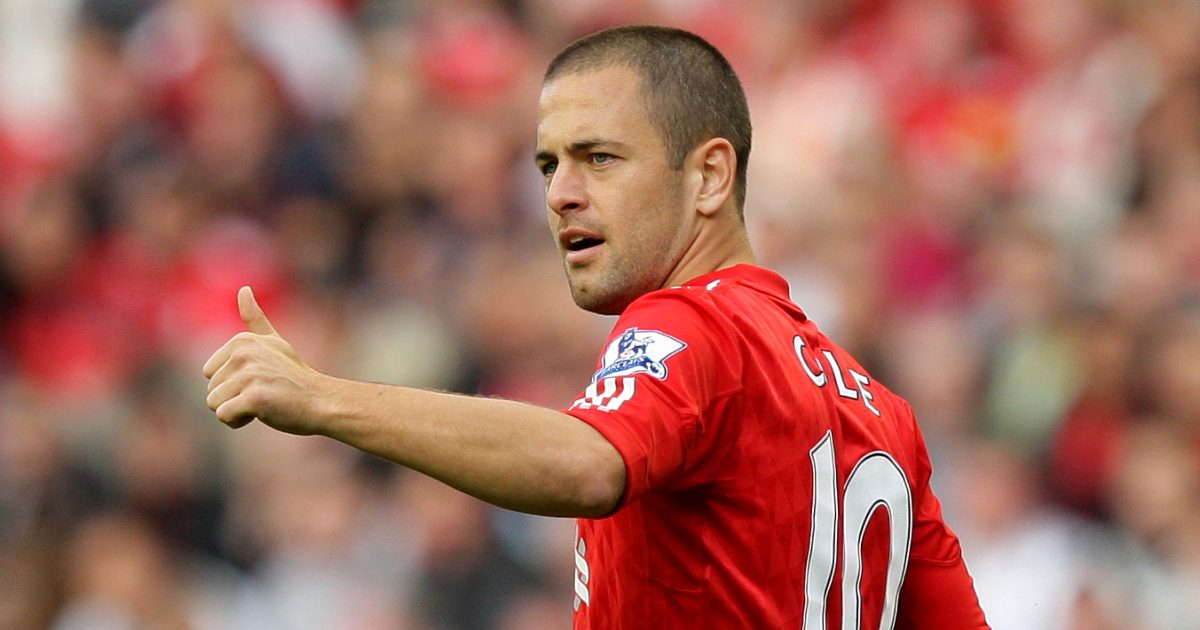 Joe Cole is surprised that Liverpool did not opt to sign a new “superstar” during the summer “like Sir Alex Ferguson” used to do at Manchester United.

Liverpool were not very busy during the summer transfer window. The only player they brought in was Ibrahima Konate from RB Leipzig.

This was while Man United, Man City and Chelsea all spent big to improve their squads ahead of the 2021/22 season.

Gossip: Liverpool and Leeds in £21m battle, DVDB to Italy

Despite this, Liverpool have started the campaign well. They have four wins and two draws from their opening six league games. The Reds face Man City on Sunday at Anfield.

As reported by The Mirror, Cole has suggested that Juventus star Federico Chiesa would be an “absolute perfect player” for Liverpool:

“It was an indifferent summer for Liverpool. I was surprised they didn’t go out and bring in a superstar. Like what Sir Alex Ferguson used to do when they would win trophies.

“They’d go again and double down, they’d bring someone in who might sort of ruffle feathers.

“Someone like (Federico) Chiesa is an absolute perfect player from Juventus for Liverpool, the way he plays.

“Liverpool are one of the best supported sides in the league.

“The fans get right behind them. It makes a real difference and it may just do that against Manchester City.

“Van Dijk is back in the fold now. He hasn’t quite hit the same heights as a couple of years ago, but he is a huge player for them. It’s two even sides but I think Liverpool may be able to edge it. And the reason being, I think the crowd will lift them.”

“He doesn’t like the position but he plays it exceptionally well because he is a smart footballer and he likes to be involved,” said Klopp.

“That is why he always thought he had to play in the middle of the park. But the way we play the right-back is quite influential and has a few possession opportunities to be influential in the game.

“So for the moment I think he thinks it is OK to play there.

“He is an important part of the squad, not only if he plays but in the dressing room he is an incredibly influential player.”