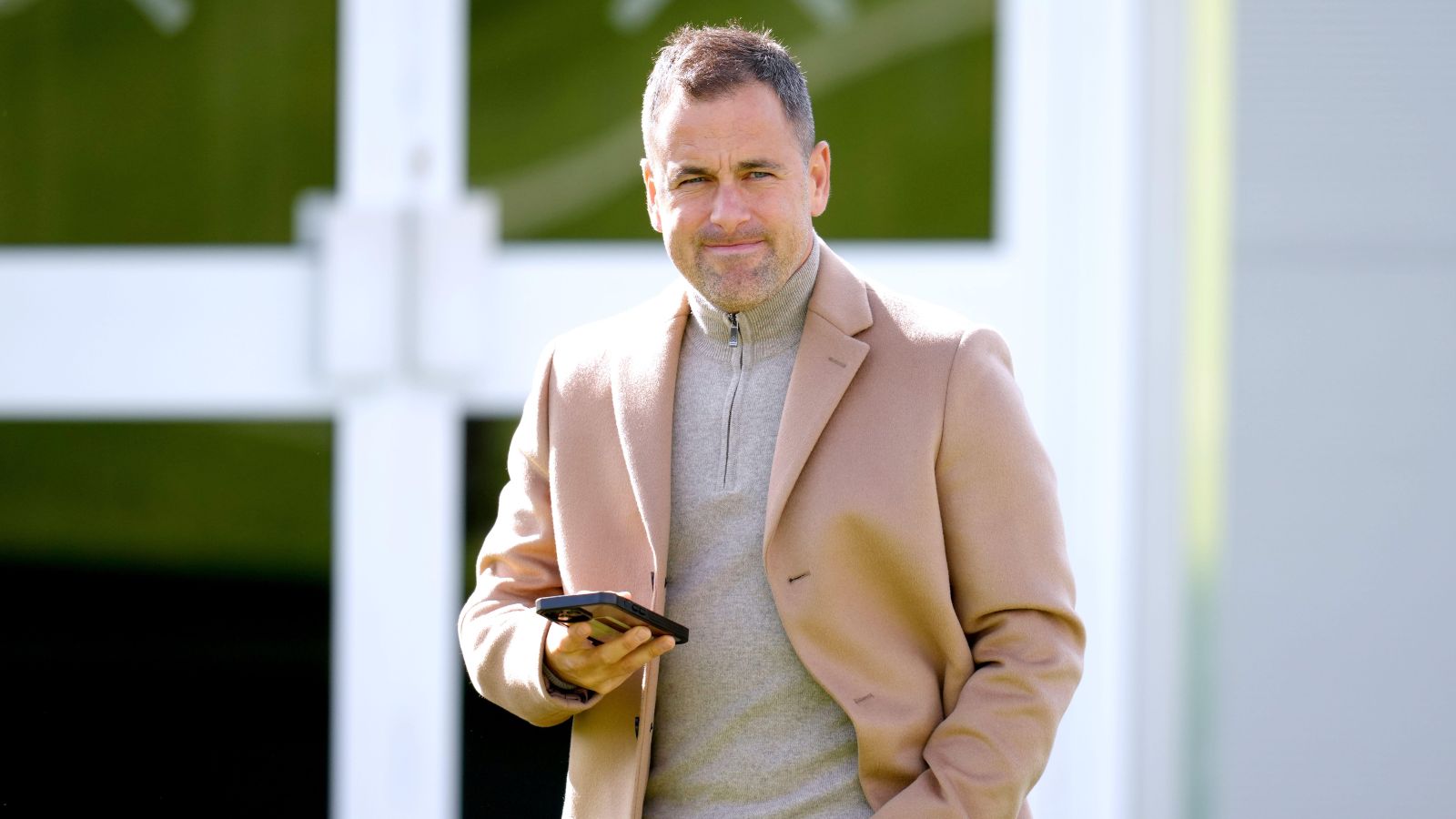 Joe Cole thinks Chelsea and Arsenal will be the two teams to take the final Champions League spots in the Premier League this season.

Manchester City and Liverpool are well clear of the rest of the pack with the duo going head-to-head for the league title.

Chelsea had looked comfortable in third until recently but now Arsenal and Tottenham are both just five points behind Thomas Tuchel’s men, who lost their last match 4-1 to Brentford.

Where Lukaku ranks among the 14 Chelsea strikers since Drogba

Arsenal sit fifth but have a game in hand on fourth-placed Spurs – who have the same amount of points – while West Ham and Man Utd are three points further back in sixth and seventh respectively.

And Cole can see Chelsea hanging on to their top-four status and predicts the Gunners to join them in the Champions League next season.

“Chelsea will do it. I can see Arsenal finishing fourth too. I think it will be Chelsea and Arsenal in those last two positions,” Cole told JOE.

“Having the points on the board is massive. I covered Arsenal’s win at Aston Villa [before the international break] and it was one of those where Arsenal might have got beat in the last few years.

“I know they slipped up against Crystal Palace but I just think Arsenal will have enough, what Mikel Arteta has done there has been brilliant. I think Chelsea finish third and Arsenal should come fourth.”

In response to Cole’s prediction, former Arsenal striker Alan Smith responded: “I hope you’re right. I worked on the Palace game and we lost Kieran Tierney which is a real blow.

“[Thomas] Partey got an injury too and he’s been really good so that’s a worry. You’re just looking for them to bounce back now because that would have affected the team and their confidence.

“They got steam-rolled by Palace really, like how some of Arsene Wenger’s teams did in his last few years at the club.

“Arsenal are better than that now so I think and hope it was just a bad day at the office. But they need to bounce back against Brighton on Saturday.

“Hopefully they can sneak into the top-four but things are happening at Spurs under Antonio Conte so it will be tight.”