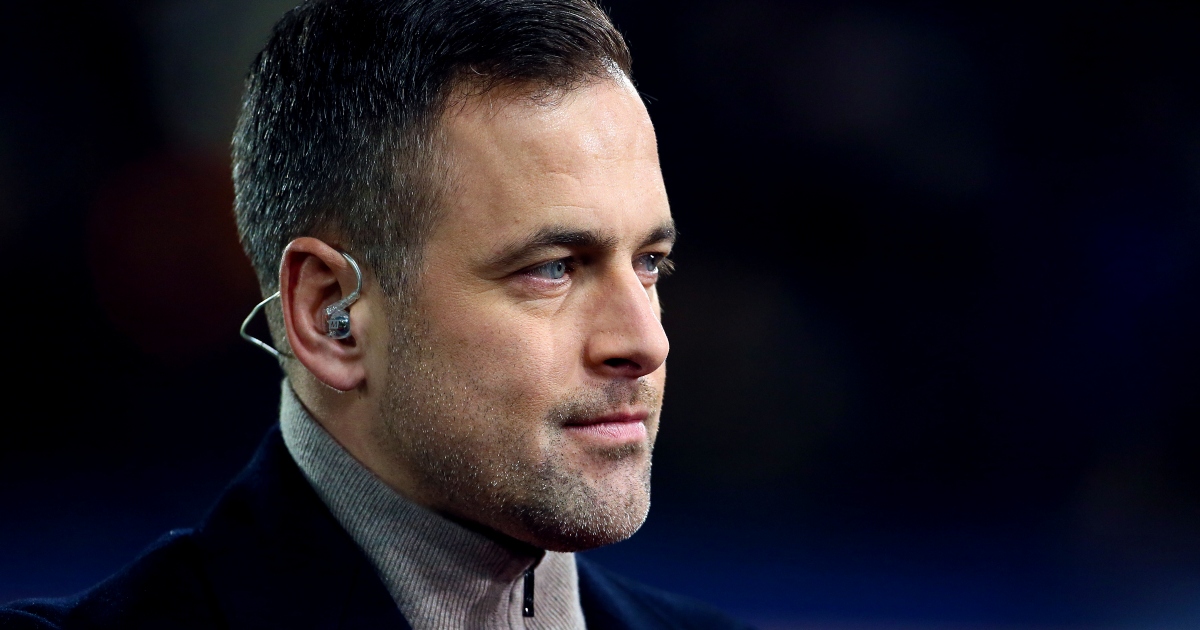 The Magpies are 19th in the Premier League and have only won one match so far this season.

Eddie Howe’s men were beaten comfortably by Leicester City at the weekend, falling to a 4-0 defeat at the King Power Stadium.

Relegation is a big possibility on Tyneside, with the winter transfer window being a potential escape route for the north east club.

Following Newcastle’s Saudi-led takeover earlier this year, the club’s owners may be prepared to splash the cash in January.

And former Chelsea midfielder Cole believes Juventus’ Aaron Ramsey and Manchester United star Jesse Lingard would be ideal signings, whilst noting that Arsenal defender Kieran Tierney would be “fantastic” for the Magpies.

“Jesse Lingard, I think, would be a great signing for someone,” Cole told Coral (via the Metro).

“I’m sure he’s come across Newcastle’s radar. They’ll have the financial power to go and buy him.

“Kieran Tierney as well, is another who is out of the team at Arsenal, I think would be fantastic.

“I think he’s ideal for Newcastle, fits right in and he needs a new challenge. I don’t know why he’s not playing regularly at Arsenal recently.

“Aaron Ramsey over at Juventus, he looks like he wants a move. These are players for Newcastle who would tick a box.

“Who can get them over the line in January who will take them up to the next level next year?

“You want someone with Premier League experience. The bright thing for Newcastle to do in January is to buy players ready-made for the Premier League, who know the league.

“They can’t afford to sign anybody who needs time to settle in.”

Newcastle face Liverpool at Anfield on Thursday evening, before welcoming both Manchester City and Manchester United to St James’ Park.