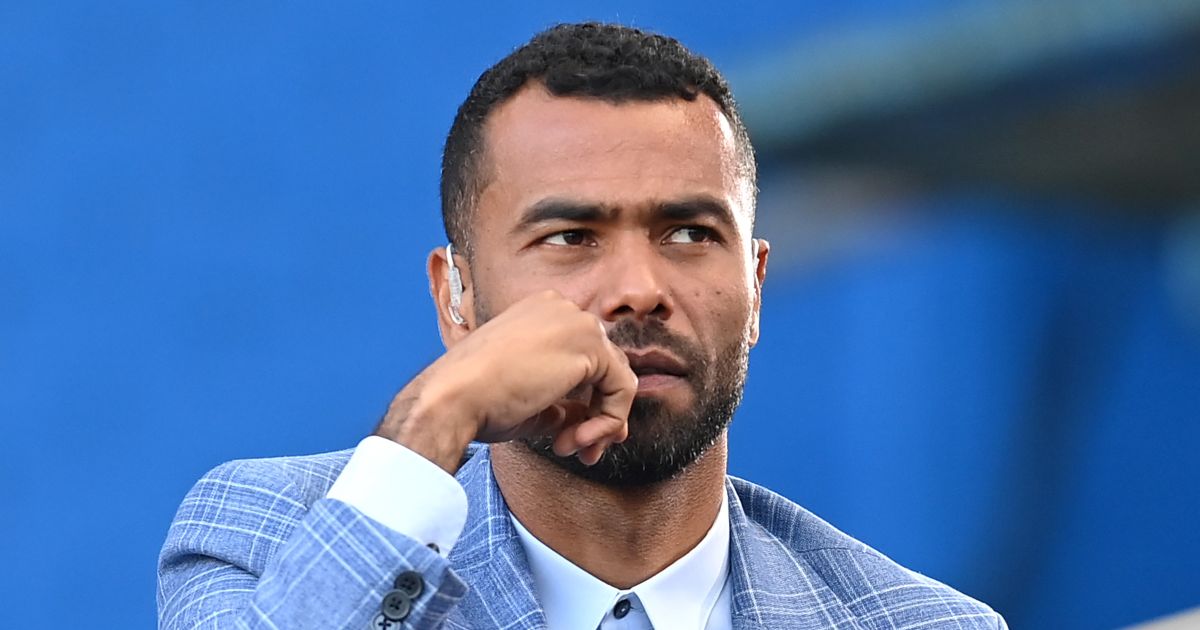 Fomer England left-back Ashley Cole thinks Luke Shaw is “in the lead” over Ben Chilwell when it comes to a starting place at the European Championship this summer.

Goals from Harry Kane and Mason Mount saw England beat Albania to make it two wins from two in their World Cup qualification group, ahead of their next match against Poland on Wednesday.

Chilwell was in the starting line-up to face San Marino as England crushed the minnows 5-0 last week, with Southgate preferring to start Shaw against Albania.

The Manchester United left-back took his opportunity last night, putting the cross in for Kane’s opener and helping the Three Lions to keep a clean sheet.

And Cole has Shaw ahead of Chelsea left- back Chilwell on current form but he admits it’s a “tight one” for Southgate to call.

“I think it’s a tight one between Shaw who I think is just pipping it at the minute,” Cole told ITV Sport after the victory.

“I think he is playing more consistently for Manchester United, whereas Chilwell – some days he plays [for Chelsea] and some days he doesn’t.

“I think at the moment Shaw is in the lead. But who knows?

“Going into the last games of the Premier League season, who can hold their nerve and keep that consistency up before the squad gets announced.”

Cole’s opinion was shared by fellow pundit Roy Keane, who reckons Shaw “has the edge” over other full-backs in the squad.

“This year he’s been outstanding,” said Keane. “I know he’s had issues under [Jose] Mourinho, obviously, but he’s been consistent this year.

“Going forward but defensively I think he has the edge over the other full-backs in the England squad.

“He’s improved that and no one has really got the better of him this season one vs one.”

Shaw has one goal and six assists for Man Utd this season in 36 appearances in all competitions, while Chilwell – who has been in and out under new Blues boss Thomas Tuchel – has two goals and five assists in 29 matches.