Home All The News Cole: ‘Versatility’ was the ‘problem’ for AMN at Arsenal 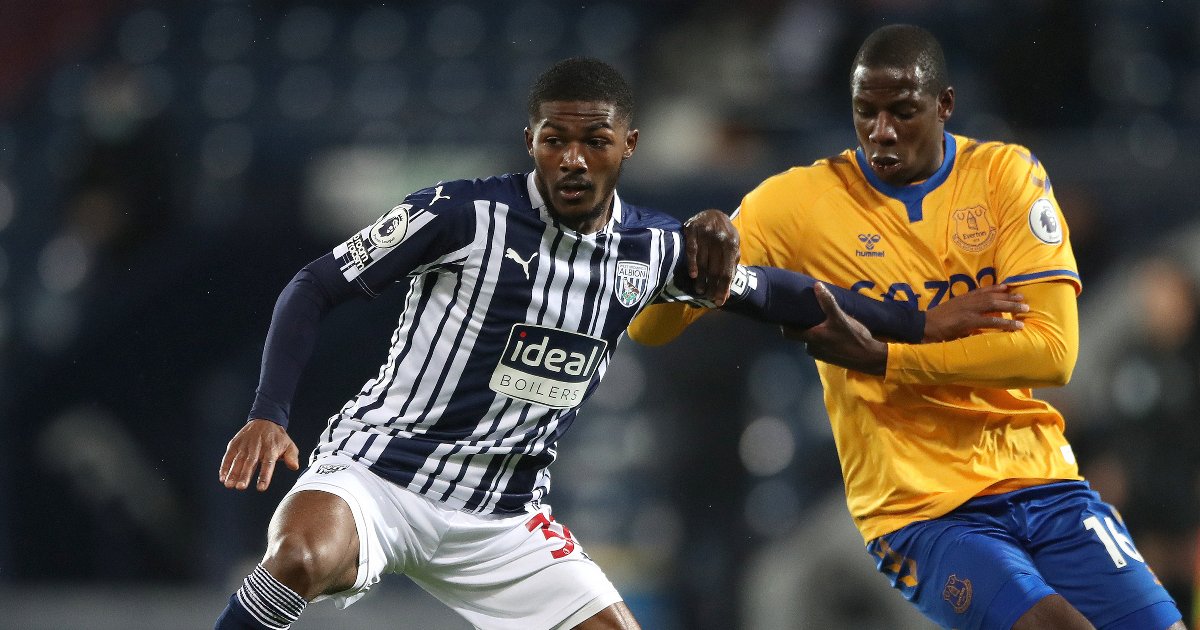 Ashley Cole has praised Ainsley Maitland-Niles for impressing with West Brom but he suggested that his versatility hampered him at Arsenal.

The midfielder joined the Gunners in 2003 and he made his senior debut for them in 2014. He became a regular first-teamer for the Londoners from the 2017/18 season onwards.

Maitland-Niles has made 121 appearances for Arsenal since making his debut. He has also picked up five caps for England after earning his first appearance last year.

The youngster’s natural position is in centre-midfield, but he found himself playing in various areas during his time at Arsenal. He spent most of his time as a full-back.

The Englishman was linked with a move to Wolves in the summer, but he ended up staying at the Emirates.

He made 21 appearances for them up until January, but he joined West Brom on loan during the January transfer window.

Maitland-Niles has made five appearances for the Baggies since his move. Speaking to Sky Sports, as cited by Football London, Cole insisted that it is “important” for young players to nail down their best position:

“He feels central midfield is his position, that’s where he wants to ply his trade and Big Sam [Allardyce] has taken a chance on him and given him that opportunity.”