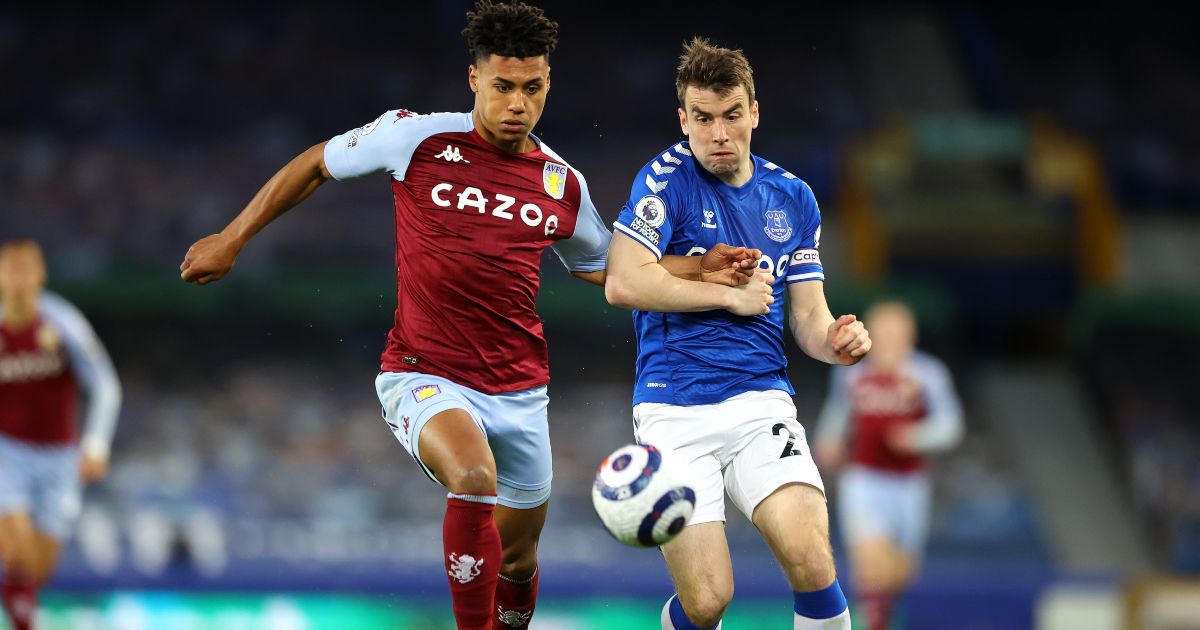 The 32-year-old Republic of Ireland right-back, who had entered the final 12 months of his existing deal, has been at the club since arriving from Sligo Rovers for £60,000 in 2009.

In that time he has made 350 appearances for the club, having been made captain in 2019.

“I’m very happy – everyone around the football club and I’m sure all the fans know how much this club has meant to me from day one,” Coleman told evertontv.

“Hopefully now I can keep going as long as possible, give my experience to the younger lads, help and support them in any way I can, and contribute on the pitch as much as possible.

“It’s a massive honour to extend my time here. It was about getting my head down and to keep working hard like I’ve always done, and the club decided to reward me with that. It’s something I’m very happy with.

“It’s not something that I just wanted to be given. I worked very hard last season and thought I did quite well in the games that I played in.

“Every day in training I pushed myself to the limits and did all I could to stay and play for a big football club like this.”

That and some questionable recruitment has led to just one top-seven finish – and an extension of their trophyless run to 26 years – during that time and even the best three-time Champions League winner Carlo Ancelotti could manage was 10th before he departed last month for a return to Real Madrid.

Coleman believes he has an important role to play behind the scenes as Benitez settles in.

“I keep saying it and make no apologies for it, winning is what we’re here to do,” he added.

“The whole football club’s vision is to break that barrier (to win a trophy again).

“My job in the process is to be sure we are doing all the right things behind the scenes, on the training pitch, the best way possible.”