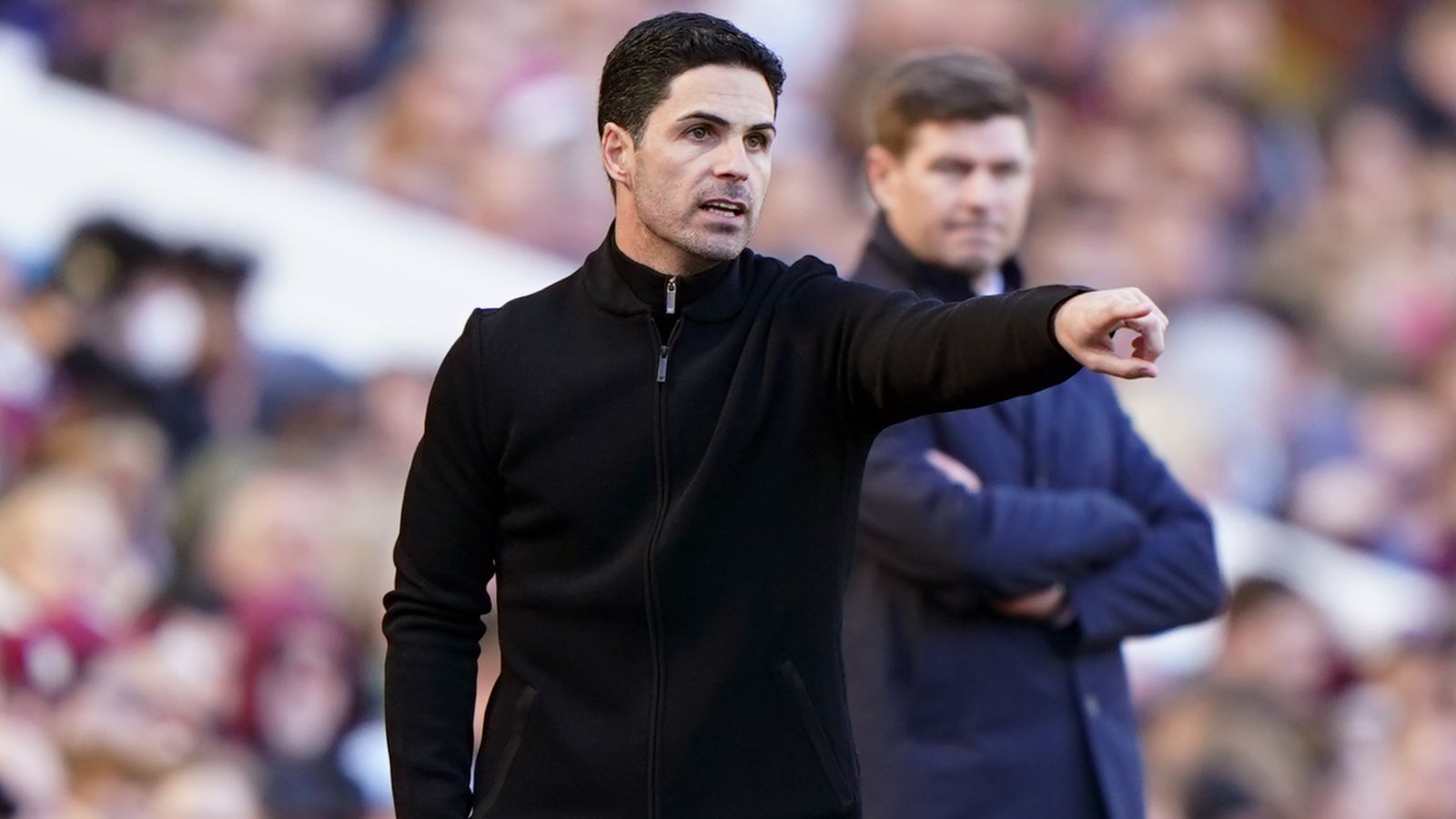 Stan Collymore has tipped Manchester United or Tottenham to finish in the top four this season as he expects Arsenal to “choke on the final stretch”.

The Gunners are currently occupying that all important fourth spot and are three points above Spurs and four above United with a game in hand on both of them.

Arsenal will take on United at the end of April in what could be a vital clash in the race for Champions league qualification and Collymore expects Mikel Arteta’s side to falter.

“I’m going for United or Spurs to pip them to the post, though, because I suspect Arsenal’s young team will choke on the final stretch,” the former Liverpool striker said via TeamTalk.

“If they prove me wrong, I will happily wear an Arsenal shirt with ‘Arteta 8’ on the back and post a picture of it on social media on the last day of the season.”

Collymore has never been entirely convinced by Arteta and earlier this month urged Arsenal to replace the spaniard with club legend and current Crystal Palace boss Patrick Vieira.

Collymore insists that he is ‘not dismissing what Arteta is doing’ by saying he should lose his job for meeting, if not exceeding expectations. He simply says he is ‘convinced’ that Bukayo Saka, Emile Smith Rowe and Gabriel Martinelli ‘would all learn more about heart, desire and winning with ruthless efficiency in a week under Vieira than they would in three seasons under the Spaniard’.

Saka has eight goals and five assists in 23 Premier League starts, none as a striker. Smith Rowe has been outscored by only eight players. Martinelli has arguably too much heart, desire and ruthless efficiency for a 20-year-old.

Collymore does not go into great depth about Vieira’s suitability and quality, merely saying he ‘has gone under the radar as a manager’ and ‘was made in the Premier League’ as a player, which ‘stands him in such good stead to manage here’.

But the Frenchman ‘would inherit those three mercurial players and give them all more spirit, more feistiness’ and ‘show them how to be routine winners’.

Arteta, good as he is, can only help Saka, Smith Rowe and Martinelli become ‘very good players for Arsenal’. Vieira ‘is a different beast’ who can turn them into ‘Premier League legends’.

Collymore also ‘wouldn’t be at all surprised if Arsenal weren’t tracking his progress and if at some point they didn’t decide to pull the trigger on Arteta to take Vieira back home,’ which is an awful lot of double negatives that might actually cancel out what he wants to say.

‘It will all depend on him getting Palace into the top 10, though, that’s the first glass ceiling he has to break through,’ he says.