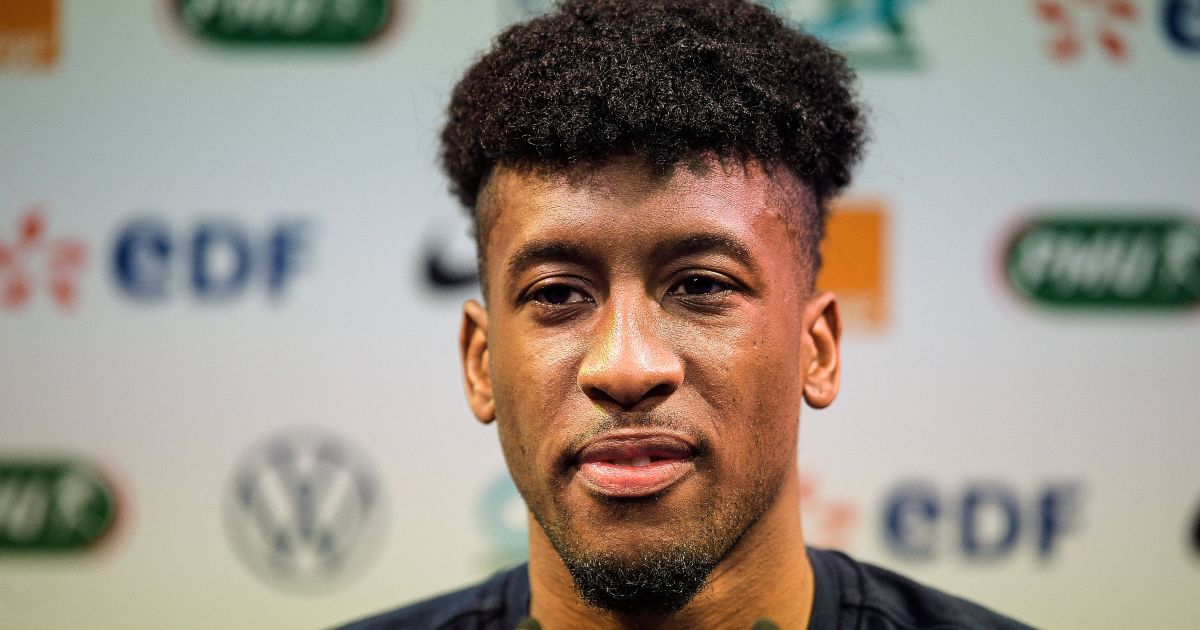 Man Utd are ‘unlikely’ to pursue a deal for Bayern Munich star Kingsley Coman as they look set to sign Jadon Sancho, according to reports in Germany.

The Red Devils have been linked with a number of alternative transfer targets with Borussia Dortmund digging them heels on over a deal for Sancho this summer.

Coman is one player Man Utd are said to have taken an interest in with the France international rejecting the offer of a new deal from Bayern Munich.

He was offered a major new contract in March lasting until June 2026 but Coman, who has two years left on his current £140k a week terms, is holding out for more money.

The report at the time claimed Coman wanted to be made a top earner in Bavaria with a wage eclipsing £200,000 a week, while the Red Devils were ready to almost double his wages to £260k a week.

Bild reported yesterday that Coman would be allowed to leave Bayern this summmer but any interested party will have to stump up €100m (£86m) for the 24-year-old’s services.

But any reports Coman could move to Old Trafford have now been dismissed by Sky Germany (via Sport Witness) despite the report claiming he ‘wants to leave’ the Bundesliga side.

It is Coman’s ‘dream’ to play in the Premier League but he may have to give up hope of a move to Man Utd this summer with a deal ‘unlikely’.

Sky Germany claim that Man Utd ‘have no more money’ to spend on Coman due to ‘the imminent transfer of Sancho’.

The Athletic said yesterday that the Premier League side and Dortmund are now £11m apart as they look to strike a deal over Sancho, with the Red Devils offering around £75m for the England international.

Dortmund want £86m but the gap is seen as ‘surmountable’ as both sides are now discussing potential bonuses with the deal nearing completion.

Man Utd have also apparently ‘proposed’ a Ballon d’Or clause as part of a transfer but the Bundesliga outfit are not interested.