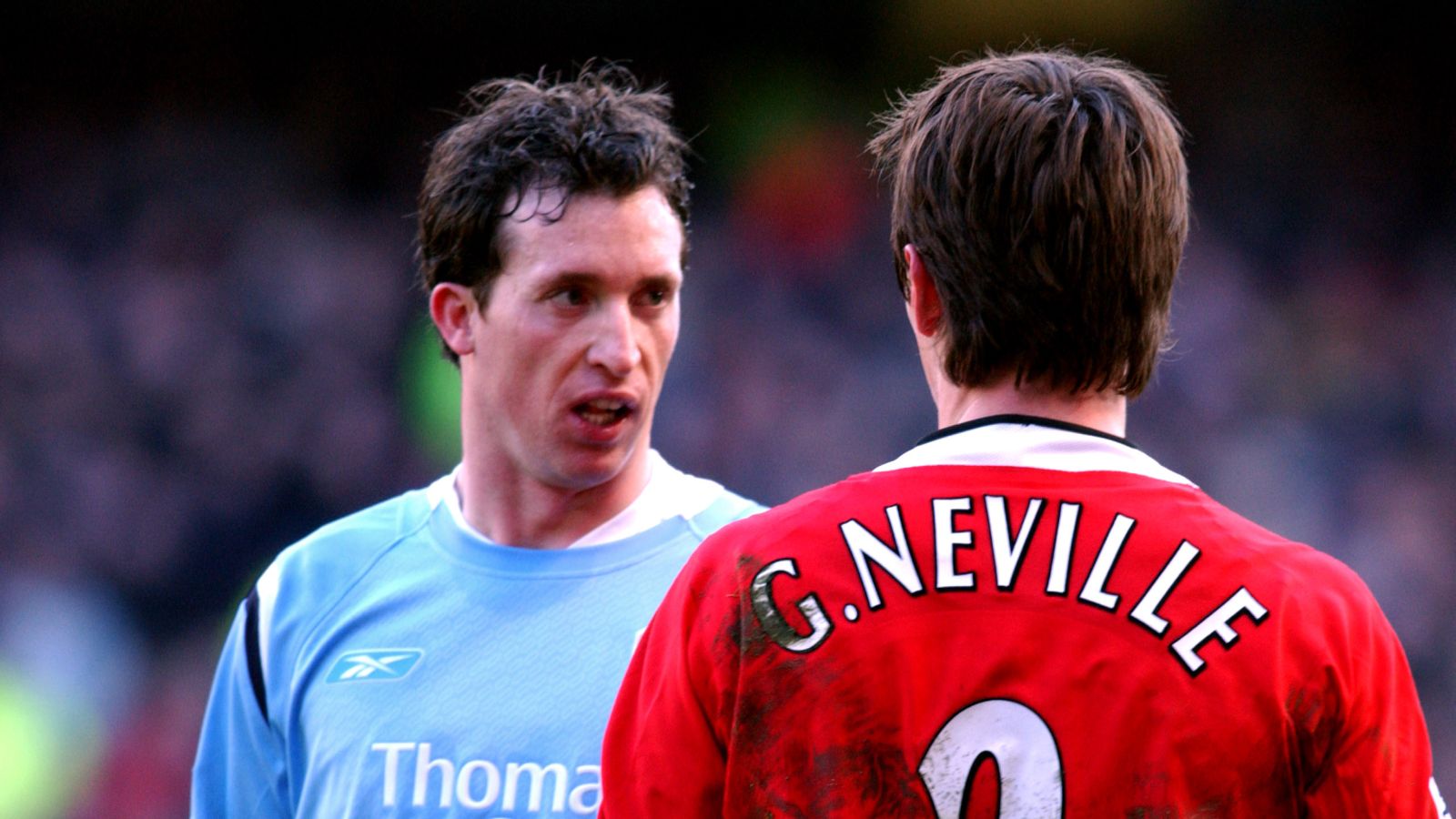 Man Utd are set to appoint a new permanent manager this summer.

Ralf Rangnick has been at the helm since December but he is due to take up a consultancy role behind the scenes ahead of next season.

The likes of Mauricio Pochettino and Erik ten Hag have been linked with the United job in recent months.

This campaign has been a poor one for Man Utd. Last week they were knocked out of the Champions League by Atletico Madrid.

Following this, Neville claimed that Simeone should be considered for the manager’s job at Man Utd.

Fowler is of the belief that Man Utd’s supporters “wouldn’t put up with” Simeone’s style of play:

“United have a certain expectation about how they should be playing, which was laid down by Sir Matt Busby and Sir Alex Ferguson. Simeone doesn’t fit with that.

“I have a shout for United. Simone Inzaghi, the younger brother of Filippo.

“You can see with Inter he has taken them on beyond the dour football of Antonio Conte, despite the club having financial problems.

“They are in contention for the title, performed well – and I think above their level – against Liverpool in the Champions League, and all with budget constraints.

“Before that he was at Lazio, where he won three trophies and was hugely popular with the fans. Would it be a gamble? Of course.

“But United need someone with an ability to build something now, not simply a big name.”