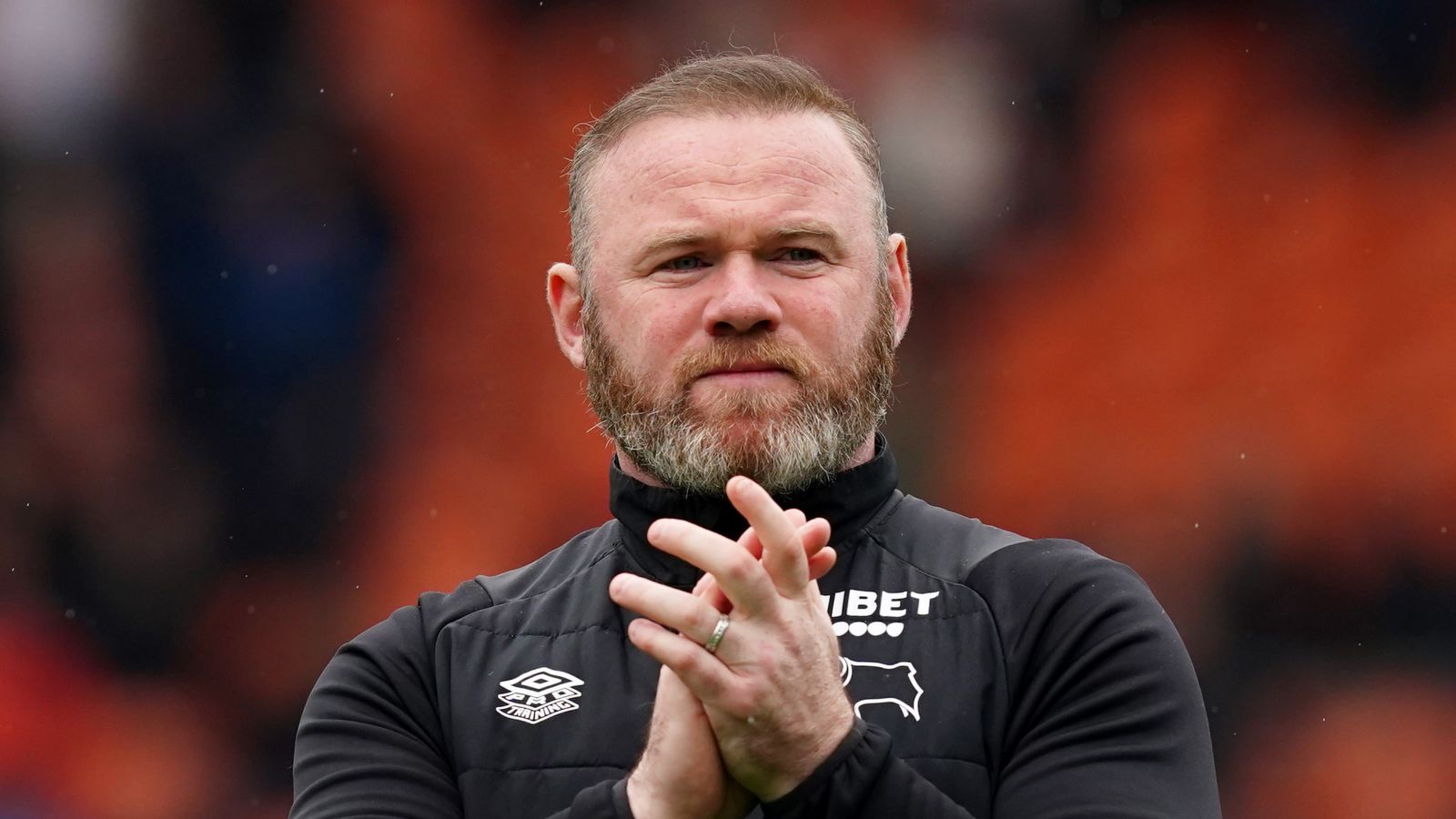 The company part-owned by Wayne Rooney’s agent Paul Stretford has insisted no rules were broken when it provided a loan to Derby County to cover wages last month.

The Football Association has launched an investigation after it was confirmed that the Triple S group provided a £1.6m loan to Derby when Chris Kirchner was waiting for funds to secure his takeover of the club.

Kirchner was Derby’s preferred bidder but his proposed takeover collapsed on June 13. Rooney left the club last week following a meeting with their administrators – Quantama.

Stretford, 64, is one of the most influential agents in football and has represented Rooney since the former England captain was a teenager. He is the managing director of Triple S, and his family owns a minority stake in the company.

Stretford had developed a relationship with Kirchner over recent months and had attended several matches with him.

It is understood the loan was made not by Stretford personally but by Triple S, which sought legal advice in advance to ensure there was no conflict of interest given Stretford’s long-standing relationship with Rooney.

A spokesperson for the group said: “The Triple S Group is aware of the FA’s routine investigation – indeed, it was the Triple S Group that voluntarily disclosed the information to the FA which has resulted in further inquiry.

“We were surprised that details of this investigation have appeared in the press while the investigative process is ongoing. Regardless, the Triple S Group is confident in the legal advice it sought originally and will continue to cooperate fully with the FA to resolve this matter swiftly.

“No further comment will be made at this time.”

Kirchner had sought the loan when he advised that funds he was seeking to transfer from his sources in the United States had been held up in the international banking system around the time of the Jubilee Bank Holiday weekend.

With May’s payroll due to be paid, a delay could have led to further sanctions for Derby, who have been in administration for eight months.

Triple S had made the loan in the hope it would allow Kirchner time to complete his takeover and bring the club out of administration, but his promised funds never materialised.

It is understood the loan was made to Kirchner and not to Derby, and Triple S has no claim against either the club or the administrators. The company does not stand to profit from the loan.

Derby suffered relegation to League One last season, having been unable to overcome a 21-point deduction relating to their administration.

Rooney had impressed with the way he had handled the problems facing the club, and had indicated he was open to staying on if Kirchner’s deal had been completed.

Following the collapse of the American’s takeover, local property developer David Clowes has had his bid to buy the club accepted and he hopes to complete the deal this week, having bought Derby’s Pride Park home from former owner Mel Morris.