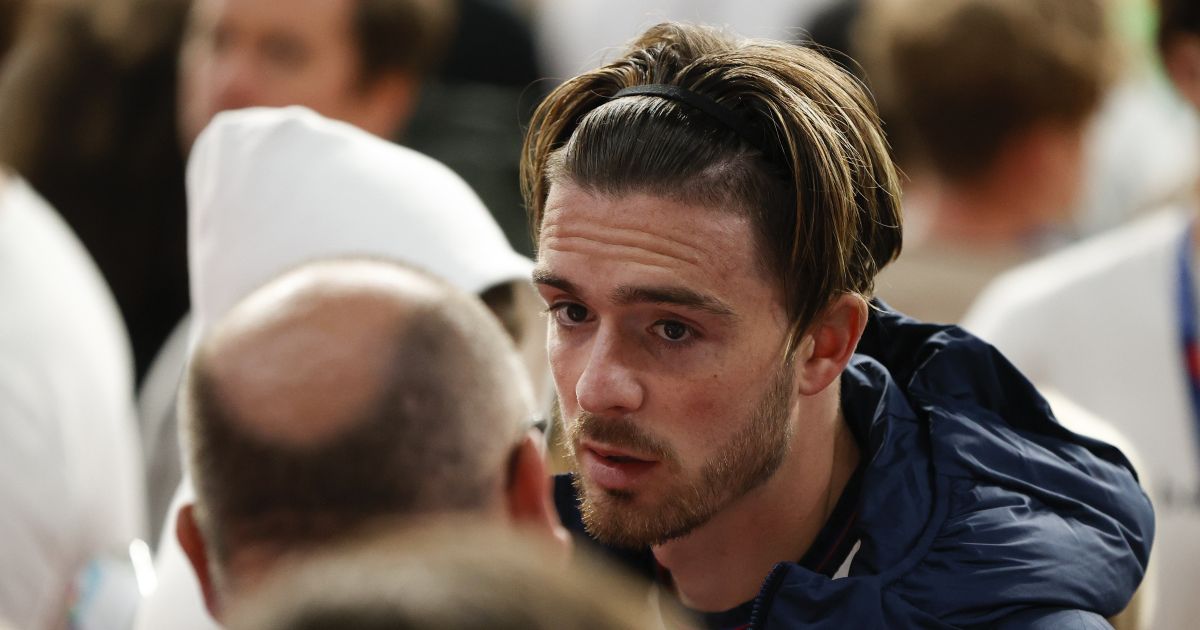 Manchester City think they can get a deal over the line for Aston Villa captain Jack Grealish before the transfer deadline, according to reports.

Despite reports that Chelsea are trying to hijack a bid for Grealish, City are thought to be the only serious contenders for his signature this summer.

Nice little earners: An XI who followed the money…

His form earned him an England call-up for the Euros, where he contributed two assists on the Three Lions’ way to the final at Wembley.

Those performances for club and country have seen Man City take a keen interest in Grealish with the Daily Mail insisting on Tuesday that the Citizens are set to make their first official move for the midfielder.

They reported that the Premier League champions will make an “opening bid” of £75m plus add-ons for the 25-year-old.

And now the northern football reporter for the Daily Mail, Jack Gaughan, brings us the latest with City ‘negotiating down’ from £100m.

Gaughan wrote on Twitter: ‘Confidence around Man City that Jack Grealish will sign in the coming weeks. Remain in talks with Aston Villa, who want £100m. City negotiating down from there. Belief is he wants to make the move.’

Confidence around Man City that Jack Grealish will sign in the coming weeks. Remain in talks with Aston Villa, who want £100m. City negotiating down from there. Belief is he wants to make the move.

“It will be interesting to see what happens as he’s got a long contract at Aston Villa,” Parlour told talkSPORT.

“Aston Villa don’t have to sell; it’s a real statement if they don’t sell Jack Grealish and say we’re trying to break into that top six as well.

“They will want to try and attract players in because they’ve got Jack Grealish, so big decisions have to be made.

“When you’re doing transfer fees it’s like a game of poker. It’s like Harry Kane at the moment; Daniel Levy might be holding out for £150m, Man City offer £100m and it’s can we meet in the middle usually.

“Most owners and chairman’s will be trying to haggle. It will be a situation where someone will give in, whether it will be the club paying more money and so forth.

“I think Aston Villa are in a much better position because obviously he’s on a huge contract, and so are Spurs because Harry Kane’s on a three-year contract.”